Hit me with your best shot...

Hi y’all! It’s been a couple weeks!  It feels like I’ve been everywhere and back since I’ve posted and I guess I kind of have.  I’ve also run the gamut of emotions when it comes to dieting.  The last time I posted I was in kind of a diet rut.  Over the past year/year and a half I’ve had trouble losing weight.  I’ve been hovering between 10-20 pounds above my lowest weight since I started my weight loss journey a few years back.  Overall, staying down a hundred pounds when I’ve lost a total of 115 over the years isn’t bad but I never quite reached my goal so it’s frustrating to hit a wall and stay there.  I am a hardcore food addict and every time I jumpstart the weight loss again, I quickly lose track of my progress to the things I love most: eating and drinking.  To put it simply, Weight Watchers works.  If you stick to it, it is a program that will get you where you need to be.  Unfortunately, it doesn’t leave much room for error though and after several years counting points starts to get old.  I have found that venturing out on my own doesn’t work well either.  It seems I can’t really be trusted to make smart decisions by myself.  Having said that, over the past couple weeks I have devised a plan combing what I know Weight Watchers wants me to act like and what I know I want to do and I think I’ve come up with a decent compromise.  The plan I worked out is one wrought with obsessive compulsive disorder so I won’t bore you with the details.  The first day I started it, I came down with a stomach virus which jumpstarted it nicely.  I’ve lost about 6 pounds over the past couple of weeks.  I don’t really remember ever having a stomach virus as an adult.  I don’t really vomit at all so when I was at the Gavin Degraw concert and the sudden need to run quickly to the bathroom and lose my dinner came upon me, I was confused.  I didn’t eat for 30 hours after that.  I bounced back pretty quickly and didn’t throw up again but my stomach still flinches from time to time.  After that though, I was 100 percent perfect that week on my diet…even through a three day trip to Nashville.  I was only about 80% Saturday night and Sunday but even when I messed up, I still didn’t binge eat which is a great improvement.  It feels so good to be losing weight.  I have about 13 pounds to lose before I get to my lowest weight but I like the direction I’m going.  I’m also working my butt off in the gym.  Running, squats, sit-ups, elliptical, crunches, curls, all of it, almost every day.  I want to have another perfect week so that’s my goal.  One day at a time y’all.  One day at a time. 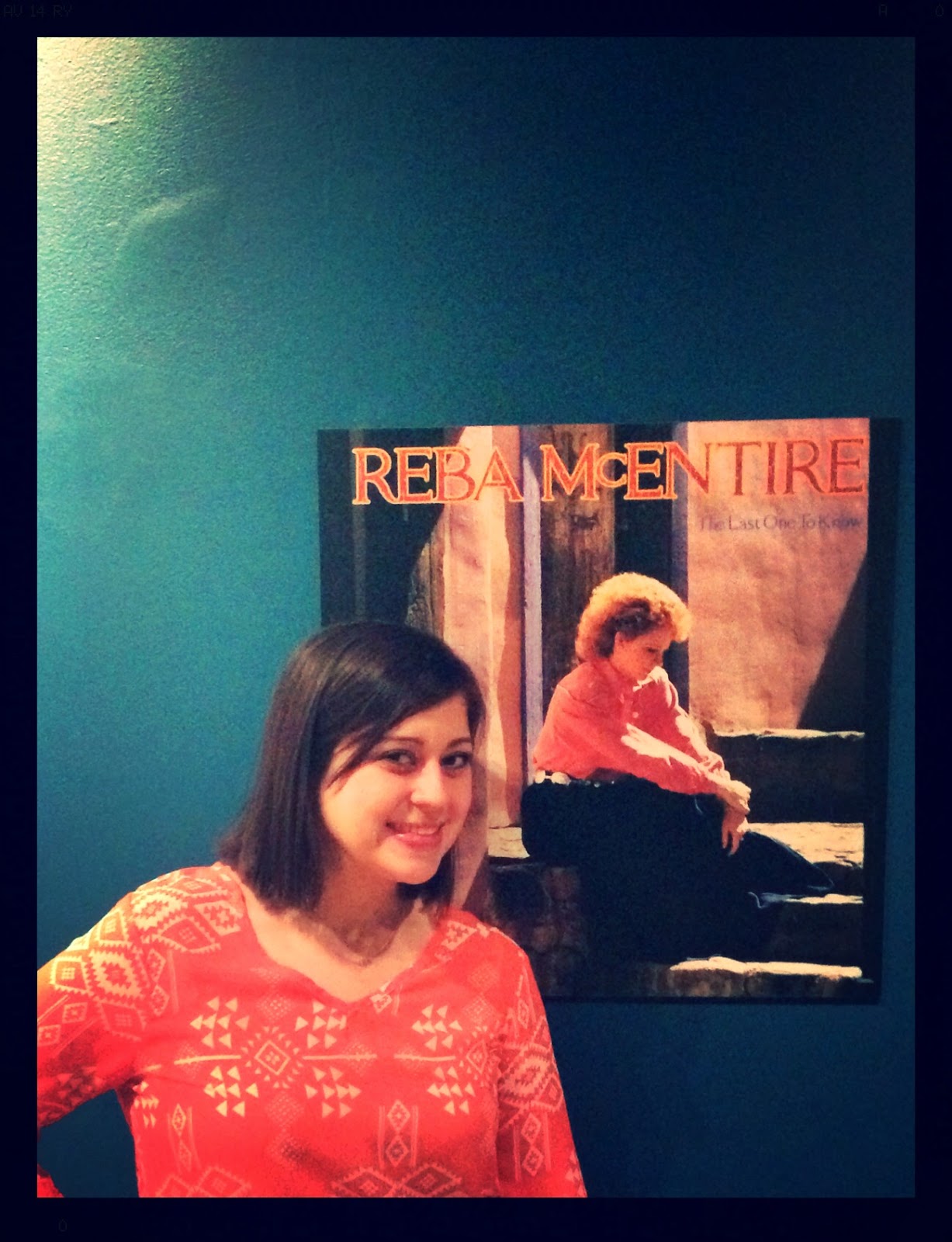 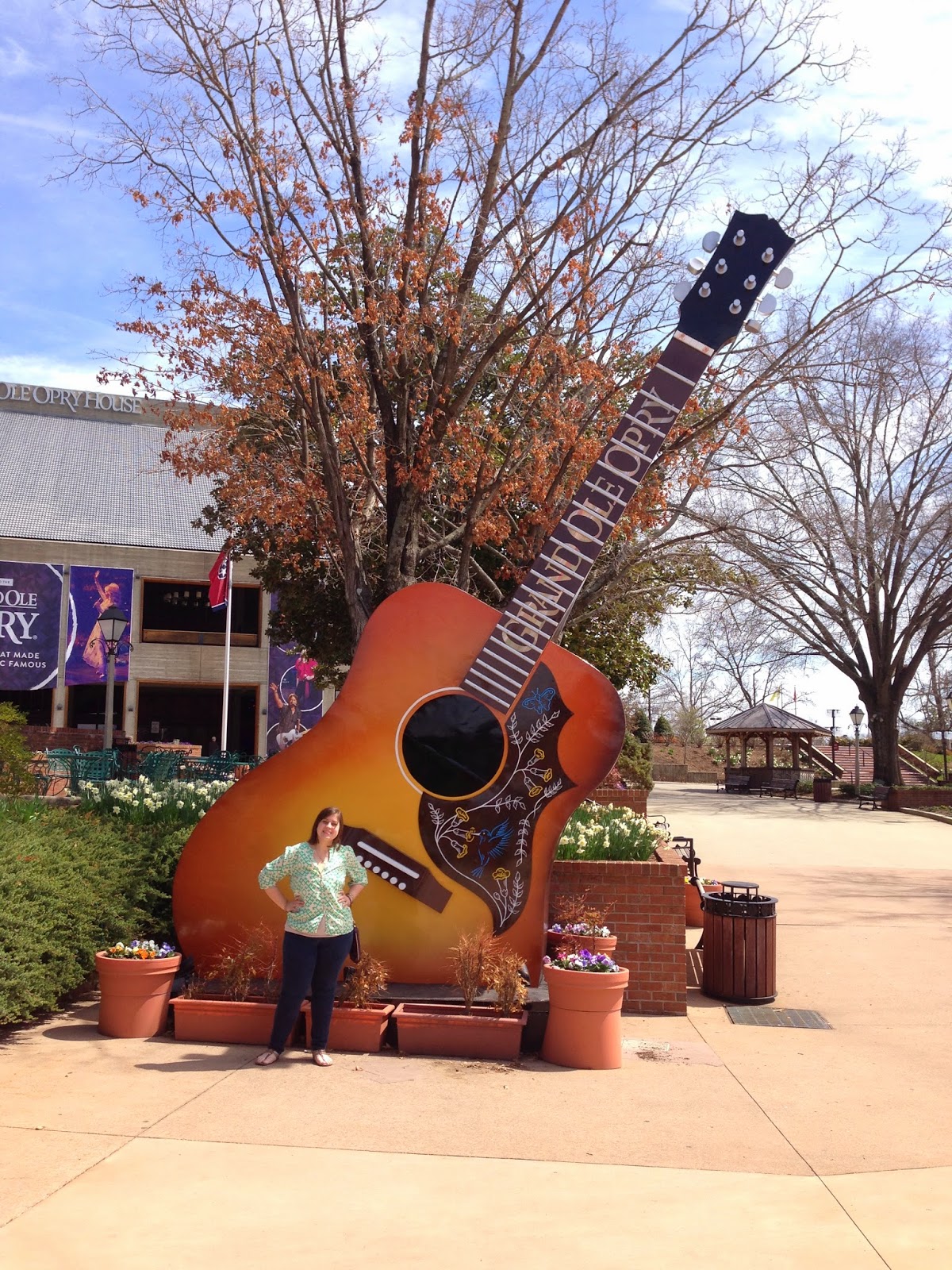 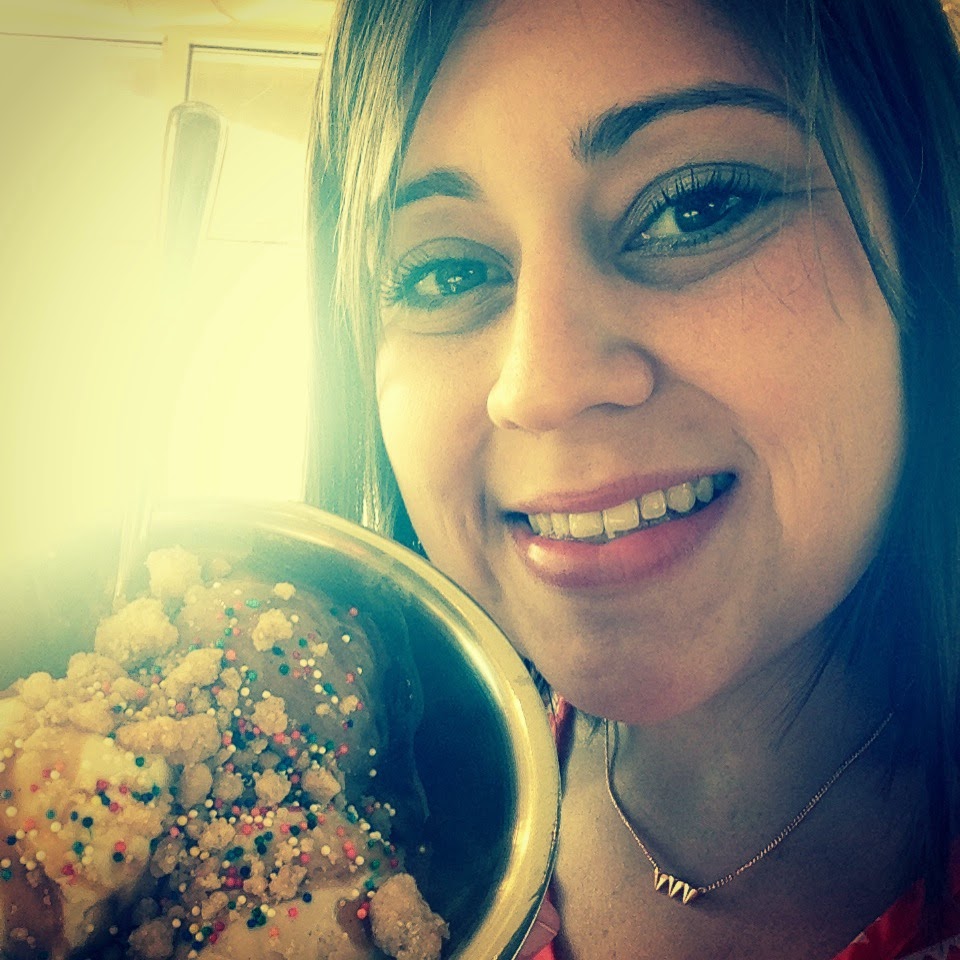 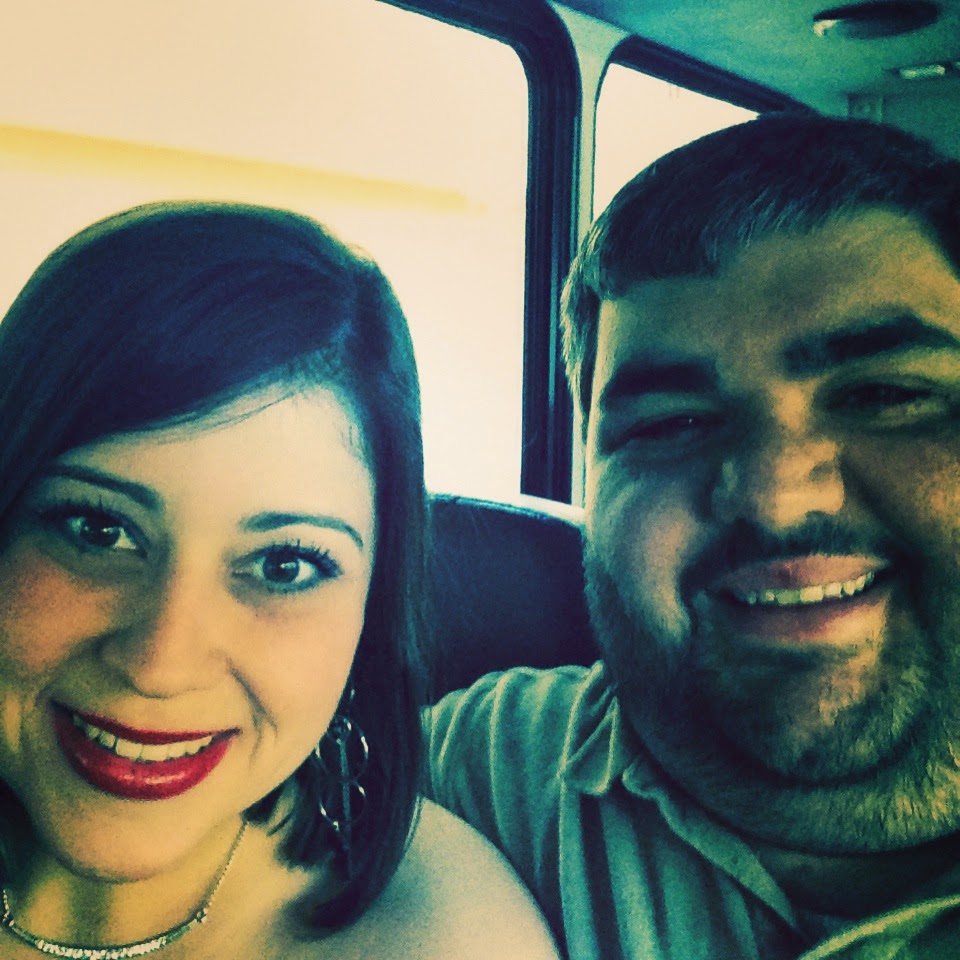 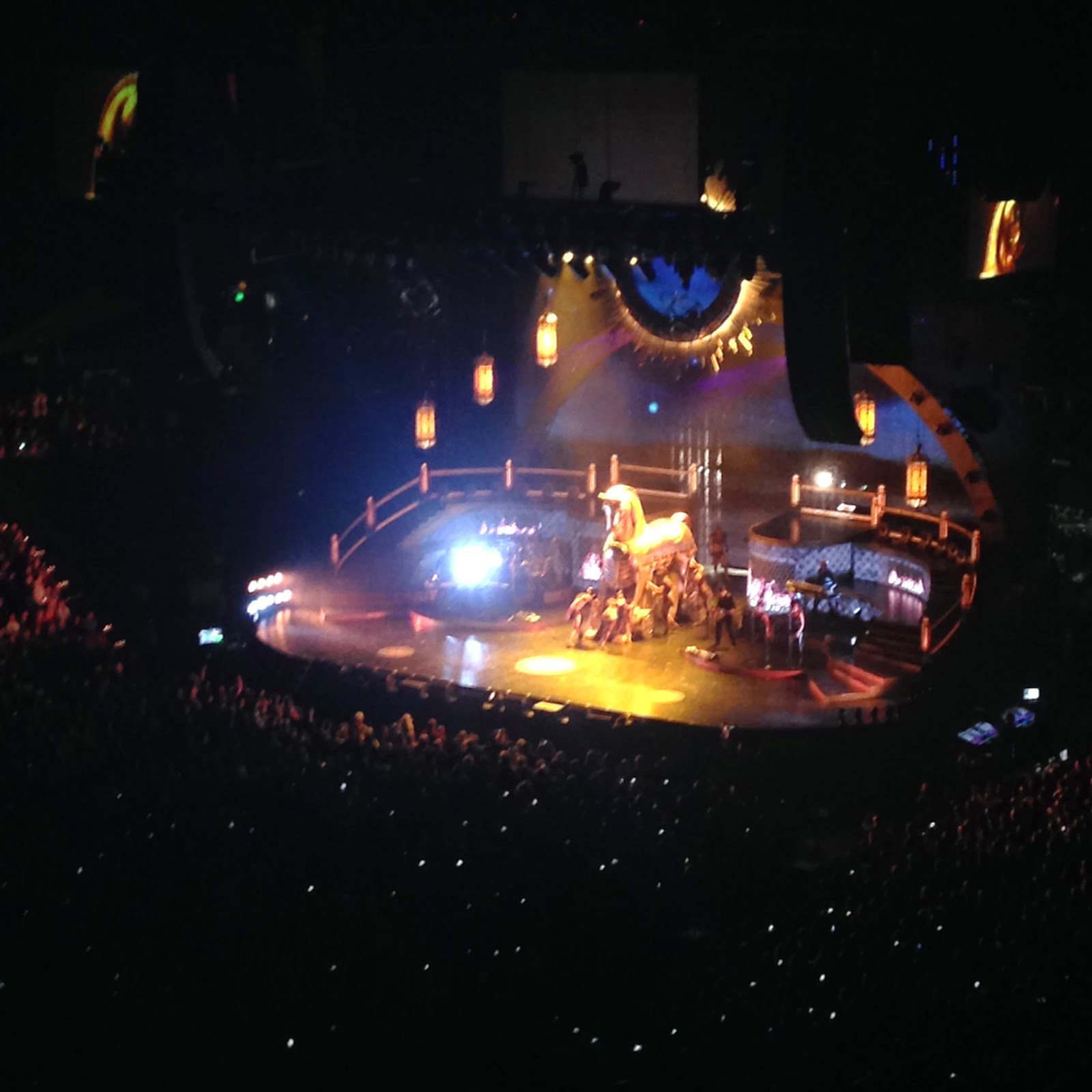 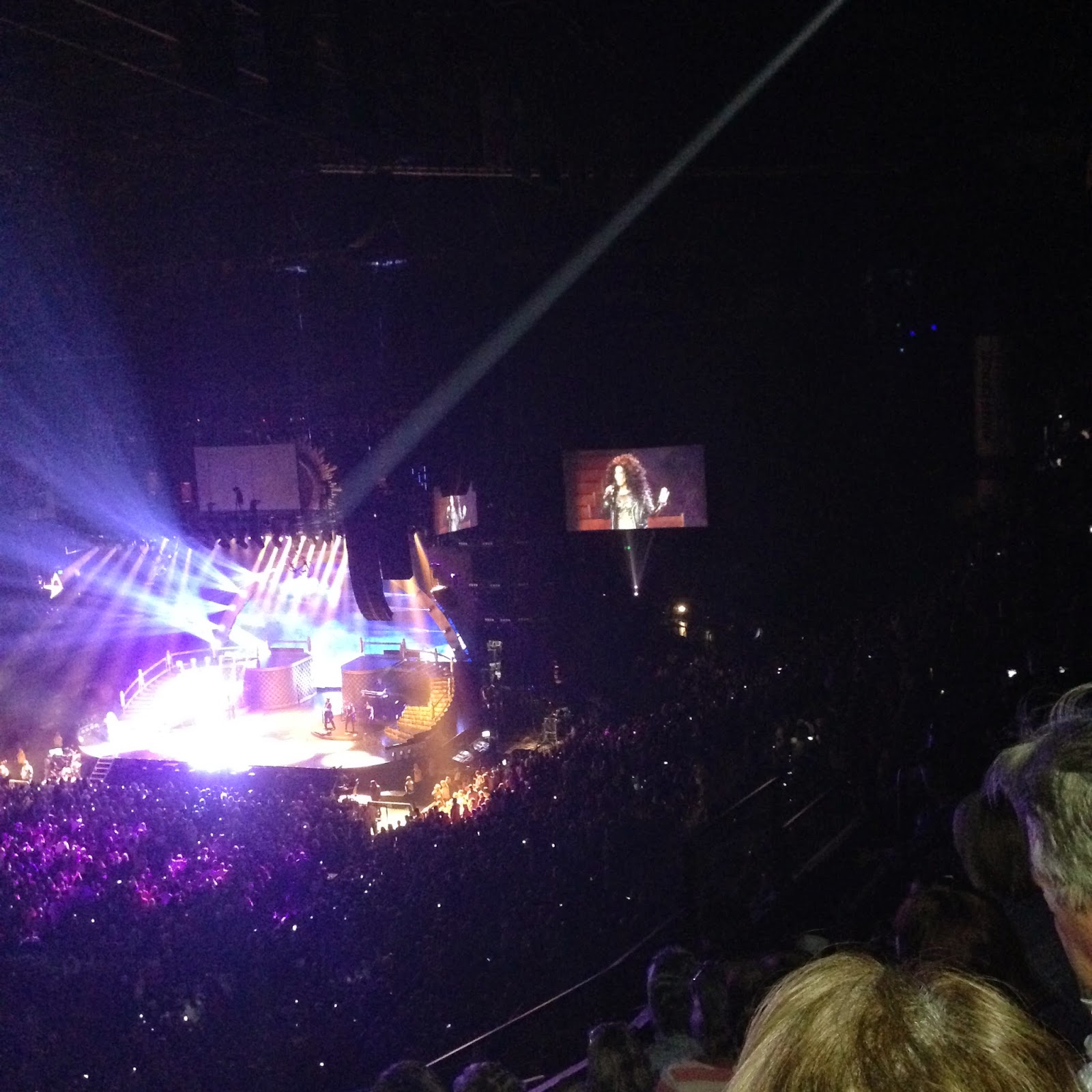 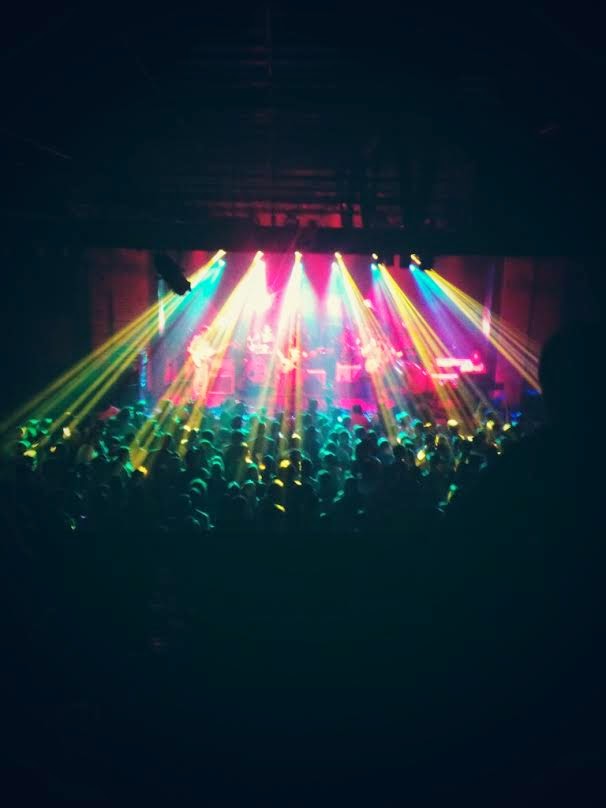 I know I’m the worst but because I’ve been traveling so much I haven’t had time to grocery shop or cook so I don’t have a recipe to share.  I have included pics/videos of my ventures above though to fill up space and give the illusion that I’m not a lazy blogger.  I KIND of saw Gavin DeGraw at Iron City in Birmingham but there are no pictures of that.  Jordan and I had a blast in Nashville.  We went to the Country Music Hall of Fame.  For my cheat dessert we had Jeni’s Gravel.  I’m still thinking of how amazing that was.  We saw Cher Lloyd and Demi Lovato one night and Pat Bentar and Cher the other night.  There are a few videos of Cher.  This past weekend I went with Ian (you may not have heard of him if you don’t follow my life on Facebook. He’s new.  We like him.  A lot.) to an Umphrey’s McGee concert at Iron City in Birmingham again.  They are a jam band.  It was the first jam band I’d ever seen.  I have to say I didn’t have high hopes but they ended up being amazing.  There’s a video of them too.  Ian took both the video and the pic you see of them.  Their light and playing skills were awesome.  Before that we went to a beautiful wedding where I had the most amazing cake (dessert tastes better when you only get one a week) Both weekends were great.

This weekend won’t be any slower as my brother, Lisa and Dad are heading to Atlanta to see Lebron James and the Heat play the Atlanta Hawks.  I’m pretty excited about it!  I will also meet up with Jordan on Sunday while I’m there to see the stage version of the Lion King so it should be another fun and busy weekend.

You come on with a “come on”
You don’t fight fair
But that’s ok, see if I care
Knock me down, it’s all in vain
I’ll get right back on my feet again