Lunch Boxes, Birthdays and Everything in Between 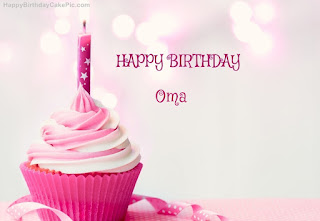 I'd like to give a few birthday shoutouts before I begin. The first one goes to my Oma! Her birthday was on the 19th of this month and unfortunately, she spent it in the hospital. My Oma is quite the trooper. She's been through a lot since March and while she's still spending her time in a hospital bed, I hope that she's on the road to recovery! 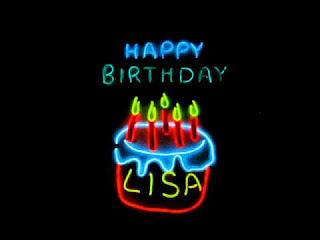 My second birthday shoutout is to Lisa, my brother's fiancé. She turned 25 on the 25th! We will have to go out sometime to celebrate. 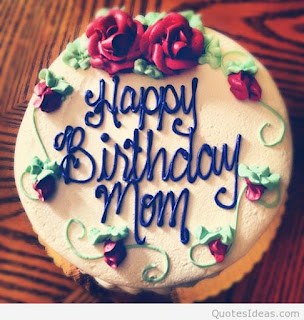 The final "Happy Birthday" is to my mom! Her birthday is Sunday and we will cook her dinner. You do a lot Mom! Thank you for all of it! 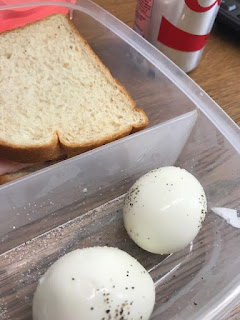 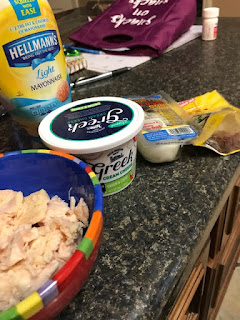 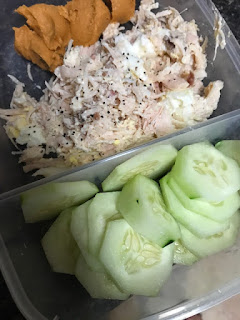 Since I last posted a month ago, I weigh about the same amount (give or take a few ounces). I've been supremely busy so during the week, eating isn't really a priority, which is a new feeling. I, as always, blow it out on the weekends (and anytime I eat Mexican food) so nothing has changed there. I knew that eventually my schedule and lack of rest would catch up to me. On Monday, I felt like someone had set my throat on fire. The beast of a disease has now moved to my chest and I am miserable, y'all. Luckily, I started a round of heavy antibiotics today so I'm hoping to rest some and get better. Ain't nobody got time to feel sick. When I'm not in my sick bed, probably making typos, I'm at school pretty much all day every day. Because I'm a poor, I can't buy my lunch out every day so I've been bringing it to school with me. I've had a wide array of lunches including sandwiches, hard boiled eggs, hummus and homemade chicken salad (using light mayo, green onion flavored Greek Yogurt cream cheese, bacon bits and hard boiled eggs). 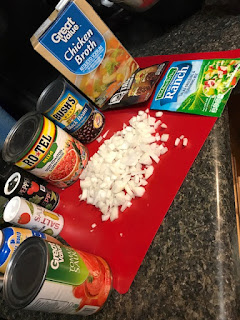 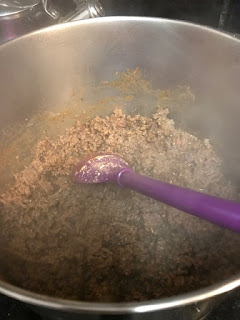 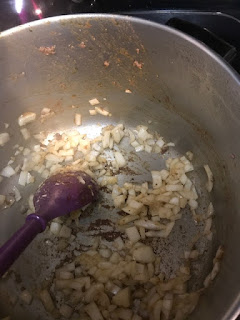 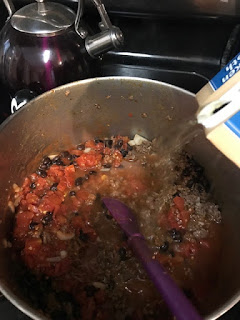 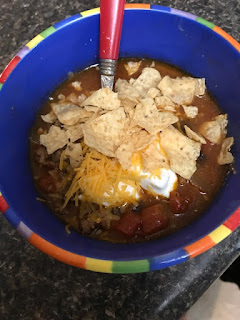 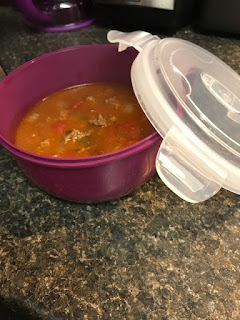 I also made a giant vat of taco soup that has been nice for both lunch and dinner. Taco Soup is nothing new to you but it is delicious, immensely simple and came at a good time since I hear you're supposed to have soup when you're sick. The only problem I had was that there are only two people in this house and enough taco soup to drown someone. We tried hard but still had to let a little bit of it go today. Next time I'll be sure to freeze a few servings so I don't have to waste and/or get tired of eating it. 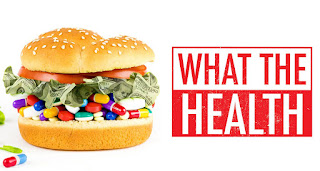 When I begin teaching my students argument, I like to show them a documentary. I choose a different documentary every semester and this month, I went with What the Health on Netflix. I went in thinking it would be another version of Supersize Me, making obvious statements about the lack of healthy options at fast food restaurants. It was so much worse than that. This movie was a direct assault against the meat, dairy, pharmaceutical and associations that raise money for cancer and heart disease. I knew that money ran our country. I guess I just didn't know that money was more important than the health of American citizens. This will derail your feelings about foods you only THOUGHT were healthy like chicken, eggs, fish, etc. Essentially, unless you grow/slaughter it yourself, it is processed with carcinogens that are as addictive as drugs and cigarettes. I mean, I always knew there was a reason I reached into the fridge for my quick parmesan fix. Look, I haven't stopped eating the foods the documentary outlined as dangerous but that's because it was almost all food. I do plan on cutting back on process foods in slow increments. It's hard out there when everything is bad for you. I definitely recommend it as something to watch though. I believe willful ignorance is a bad thing. Since I posted, Alabama has won all of their games, I've been to a ton of concerts and I've graded what feels like 1,000 papers already! I'm going to Maryland at the end of next week for a Teaching with Technology Conference so even though I'm overwhelmed, I have lots of awesome opportunities happening this semester!
Posted by Heather Wyatt