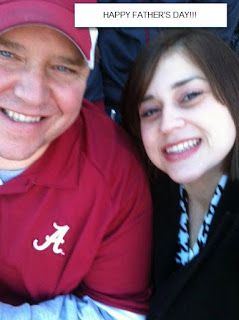 Hi Everyone! Since I won’t be posting until next Monday, I wanted to go ahead and give my Dad and early shout out for Father’s Day.  Happy Father’s Day, Dad! Love you!  I weighed on Friday and I had come down a few more pounds which is great.  I still have a ways to go to get back to my lowest weight but overall, I’m just happy I was headed in the right direction.  I only have one scheduled off day this week for a party at work but other than that, I’m on the ball! 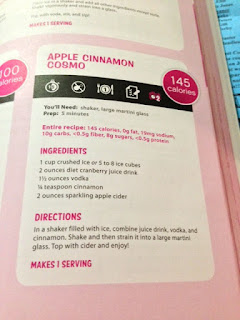 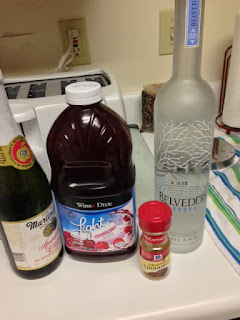 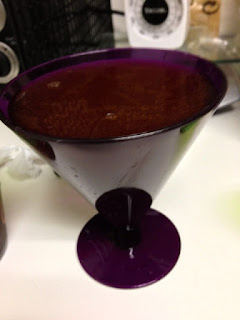 I don’t know about you all but I love a cocktail from time to time to relax…especially in the summer time.  I also love the Hungry Girl so I combined those two passions and made one of her cocktail recipes this weekend.  It was an apple-cinnamon cosmo.  It was good but the first batch I made, I put the cinnamon directly in the shaker as instructed and it was a little grainy.  For the second round, I probably added a few calories because I added a little bit of caramel to the bottom of the glass and rather than putting the cinnamon IN the shaker, I coated the rim of the glass with cinnamon and sugar and it was quite tasty!  It was also easy to make. 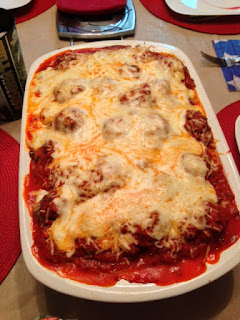 I know I shouldn’t show this but it was so delicious, I just had to.  My mother made spaghetti and homemade, mozzarella-stuffed meatballs for dinner last night and they were AMAZING! She is the best cook.  Thanks for feeding us all the time, Mom! 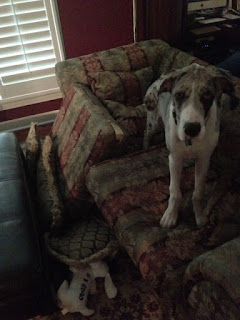 My parent’s new “puppy” Grayson is a Great Dane and she is already huge at 4 months.  Her favorite thing to do is to take all of the cushions on the couch  and throw them on the floor.  She also met a turtle on a walk this weekend which was pretty funny.  You can take a look. 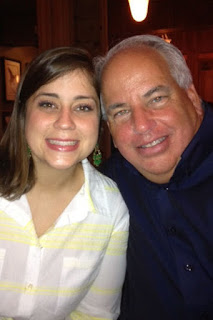 Lastly, I celebrated my friend David’s birthday this weekend and I will next weekend too.  Happy Birthday, David! You the BEXT!  I hope everyone has an amazing week! Bye!

“It’s you, it’s you it’s all for you
Everything I do
I tell you all the time
Heaven is a place on earth with you
Tell me all the things you wanna do…” Video Games-Lana Del Rey