Don't Work Yourself Up 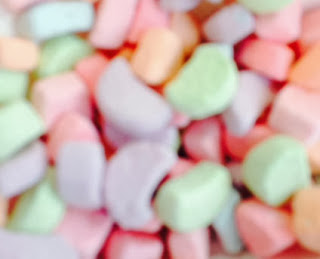 Hello everyone.  The good news is that when I weighed this weekend I was down a pound bringing me less than 3 pounds away from the first goal Weight Watchers gave me.  The bad news is that when I drove to Kentucky and back this weekend, I had a few weak moments.  In all honesty, I’ve done way worse when I have travelled in the past but there were a multitude of temptations and I gave into a few of them.  The item pictured above is one of the many things that got in the way of a perfect weekend.  My mom and I ran into an Amish store on the way to Lexington in a town called Berea, KY.  My mom wanted to stop to get some Amish butter, so we did.  In the store, there was a plethora of goodies to explore.  None of these goodies are what I would consider healthy.  In the picture above, you’ll see marshmallows like the kind you find in Lucky Charms.  These are special because we found a whole bag of them without cereal…only marshmallows.  Those were awesome.  There were cheese curds, fried okra chips, suckers and lots of other things.  We also had a Diet Root Beer Float from the A&W.  There were a couple other instances over the weekend.  The point is, it wasn’t great.  I’m not proud of my performance but like I said, I’ve done worse and I was coming off of a perfect 2 week stretch.  I  also didn’t stuff myself until I thought I’d throw up.  Believe it or not, that’s a major achievement.  I know I have work to do but I’m back on today.  I am not going to beat myself up.  There’s a football game at home this week so my goal is to have a perfect weekend.  I know I can do it. 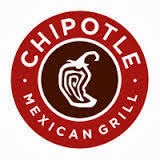 Last week, I offered up some suggestions on restaurants that have awesome nutrition calculators and this week I have a couple more.  A friend of mine told me about Chipotle.  I never go there because I’m a big fan of Moe’s.  Moe’s has been good to me and I don’t want to cheat on them.  More importantly, Chipotle puts cilantro in their rice and I hate that.  Having said all of that though, I checked out their site and their nutrition calculator is pretty awesome.  It gives you the liberty of picking and choosing certain ingredients.  The other nutrition calculator I found last week was for Newk’s.  I LOVE Newk’s but I rarely go because there are very few healthy options but I was able to go last week because I found decent options using the calculator they provide.  I wish every restaurant did this.  It makes life SO MUCH EASIER. 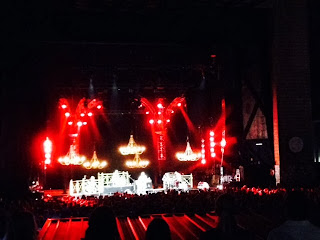 I saw The Lumineers, The Band Perry and Rascal Flatts last week at the Amp.  All the music has been amazing but I think those were my last concerts until December.  I love the Amp.  It has provided a lot of entertainment this summer.  I included a couple videos I uploaded. 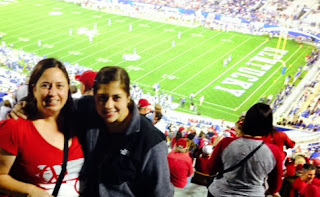 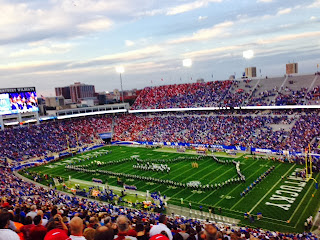 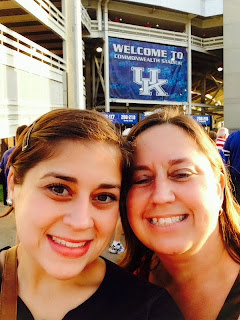 As mentioned above, my mom was gracious enough to travel to Kentucky with me to see Alabama beat the Wildcats in football.  It was a LONG two days because of all the driving but we had a blast.  We won, we ate good food, we saw family and we made it back safely.