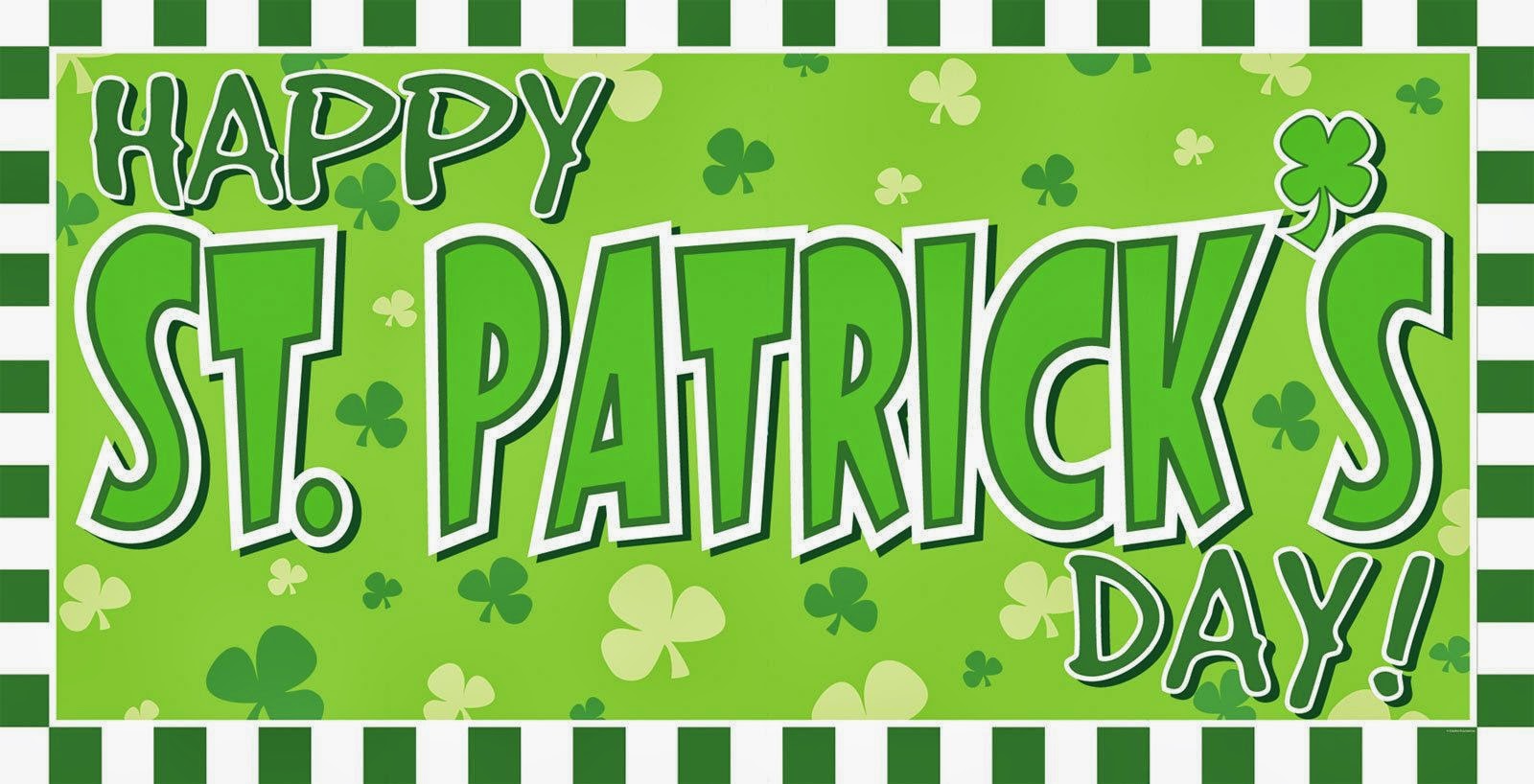 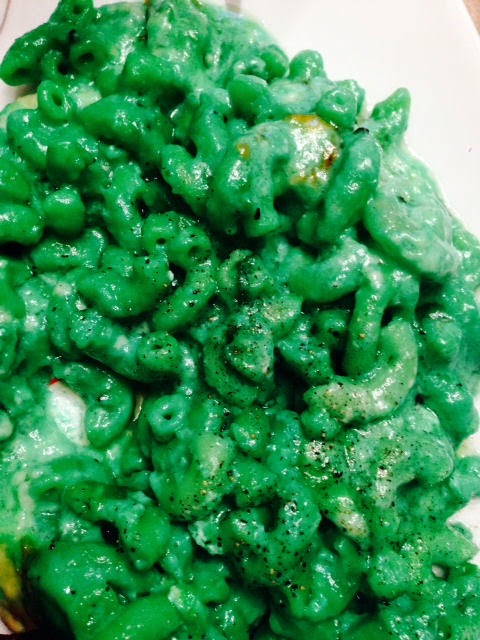 Happy St. Patrick’s Day, Y’all! This is one of my favorite holidays! I love holidays that involve themes and drinks and fun and this one certainly qualifies.  I hope you all have a lucky and bright green day! In the spirit of the holiday, my mother made green macaroni and cheese last night for dinner.  It took about ten seconds to get past the color and devour it.  It was delicious.  I did a bit better than I have been with food this weekend.  I had some weak moments, especially on Sunday but it was improved a bit.  I haven’t weighed in a while.  I was perfect all week last week so I felt a little better.  I’m still nervous about my behavior and the future but all I can do is keep trying.  I am celebrating the holiday today and going to a wedding out of town this weekend so all I can do is hope that I don’t over indulge so much that it makes a big impact.  As usual, I’m on my game as far as exercise goes though. 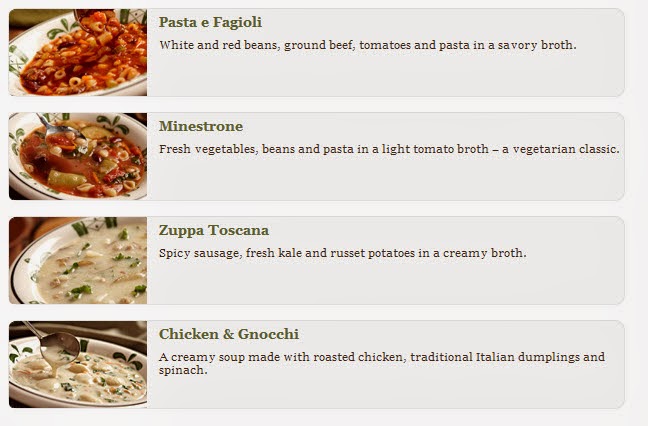 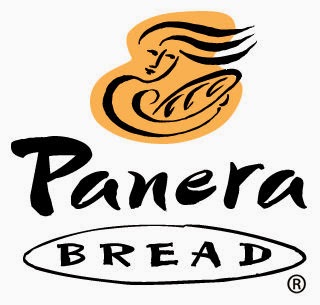 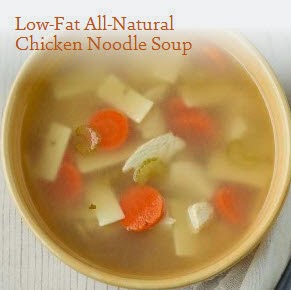 So, going to restaurants is the most difficult part about being on a diet.  You’re with your friends or family and everyone is eating and you are eating your 50th dressing-less chicken salad of the week because there are no other options.  There’s a chance I’ve mentioned this before and I know I told you a couple weeks ago about the new line of frozen soups from Weight Watchers but soup is always something you can check out at a restaurant that may be a better option.  I don’t eat a whole lot of soup at home because I eat so much of it when I go out.  The reason is, you can often have a cup or bowl of soup for way less fat and calories than other options at restaurants.  Now, obviously, you want to stay away from cream or cheese based soups because they will be higher in fat AND you don’t want to eat soup every meal because it tends to be high in sodium and you’ll get tired of it.  However, soup can have a lot of flavor and it takes you longer to eat which makes your mind convince itself that it’s full. I get soup a lot for lunch a lot at places like McAlister’s, Roly Poly and Jason’s.  I think the best soup option though is the Chicken Noodle from Panera.  It’s not bad for you at all, low in points and it’s delicious.  I also recommended checking out the soup menu at Olive Garden.  It’s difficult to eat pasta on a diet so if you go to Olive Garden, perhaps you could try the soup and salad combo.  I LOVE the Zuppa Toscana.  It’s got cream in it but it’s also mixed with broth so it’s not bad at all.  Most places have soup so I’d always check that part of the menu. 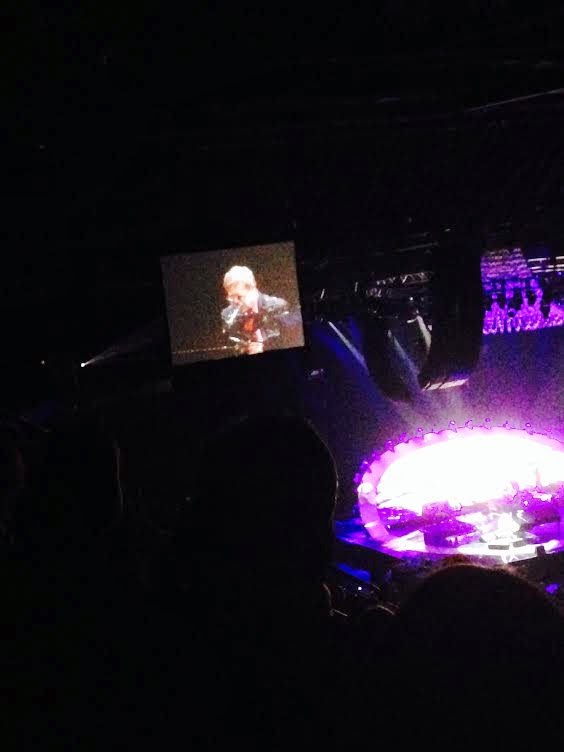 I got the wonderful opportunity to see the legend Elton John in concert on Saturday night.  He was amazing! He played for over two and a half hours.  I’m so glad I can say that I got to see him.  Honestly, it was just a great weekend overall.

Have a great week, y’all!

Looking like a true survivor, feeling like a little kid
I’m still standing after all this time
Picking up the pieces of my life without you on my mind