Hi Everyone! It’s Monday again and today is definitely living up to the reputation that a Monday tends to have.  I’m a bit rushed for time so I’m going to jump right in.  I had a wonderful time in Chicago with friends celebrating Jodi Small’s birthday! I’ve never been so I’m really glad I was able to go!  I posted pictures below and it looks like I didn’t have any diet victories but I actually did.  My cheat day was on Friday so I ate pretty much everything I saw.  We had pizza and Italian and I had some chocolate as well.  Saturday and Sunday weren’t perfect.  I ate too heavily at dinner on both of those nights.  However, I made some major travel strides that I am proud of so I wanted to mention them.  First, on Saturday, in lieu of eating breakfast that could have potentially included Dunkin Donuts or a big brunch, I went for a run in downtown Chicago and drank a ton of water.  For lunch on Saturday, I had a grilled chicken salad with light dressing on the side and had a couple light beers.  I did eat too much for dinner but there was asparagus involved which I feel has to make things a little better. On Sunday, I walked a couple miles and had Subway for lunch.  One of my most major weaknesses when I travel is junk food at an airport.  There’s always a ton of places that I grab food from.  Sunday morning, in the midst of breakfast sandwiches and pastries, I got a fruit cup.  That was the only thing I ate at the airport and that is certainly a first for me.  So, I wasn’t perfect but I did a much better job than usual.  Chicago is an expensive town but a fun one.  I definitely want to go back.  When I weighed Friday morning before leaving, I weighed the exact same as I did the week before which was a little discouraging considering I had done so well.  I’m back on today and plan on continuing being as perfect as possible with the exception of one cheat day a week.  I know I may not have a chance of losing this week because of the trip but maybe the damage won’t be too bad. 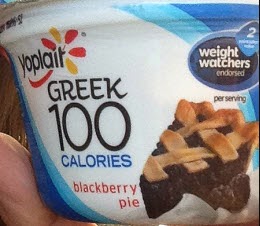 I wanted to share a flavor of yogurt that I discovered.  As some of you know, yogurt isn’t my favorite snack but it’s good for you and oftentimes, low in calories.  It’s made by Yoplait and the flavor is Blackberry Pie.  It’s Greek Yogurt.  It’s 100 calories per cup and the cup is pretty big.  I loved the initial flavor of it. The downsides are that it does carry a bit of an aftertaste and there are blackberry seeds in it which can be pretty pesky.  Other than that, I really enjoyed it. 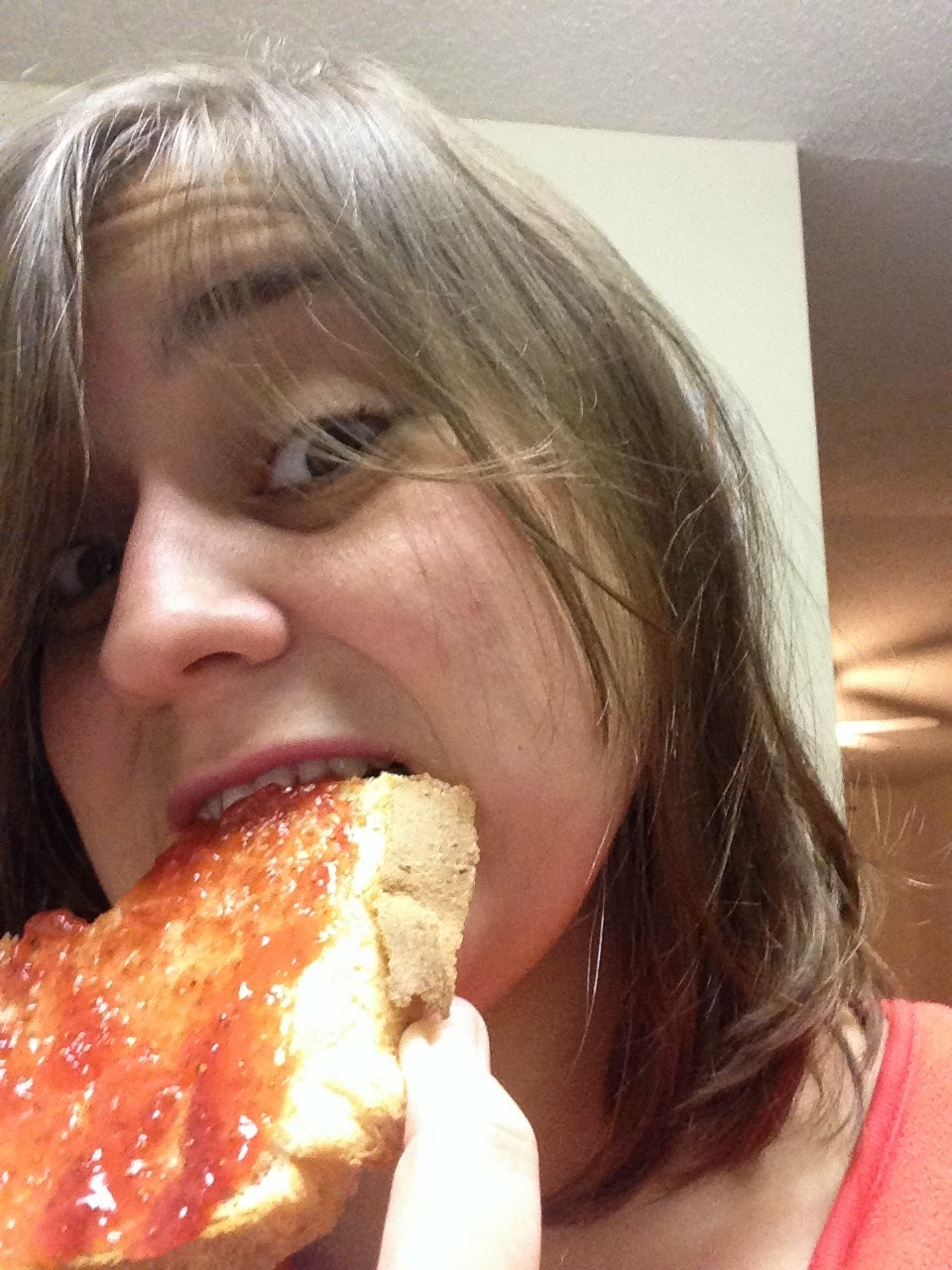 I also wanted to brag on myself for eating fresh food with no preservatives.  I think I told you last week that my Grandmother gave me some cucumbers.  She also gave me some of her homemade strawberry jam.  I’m in love with this stuff y’all.  Sure, there’s sugar in it but it’s natural and paired with some light toast, it’s amazing.  The flavor of strawberry just explodes in your mouth.  Thanks for the jam Grandma! I love it.

The pictures below are just of moments and food from this weekend.  Ian is going to New York on Thursday and I’m super jealous.  I hope he has fun though.  I think I am in for a pretty low key weekend which will also be nice.  Have a great week y’all! 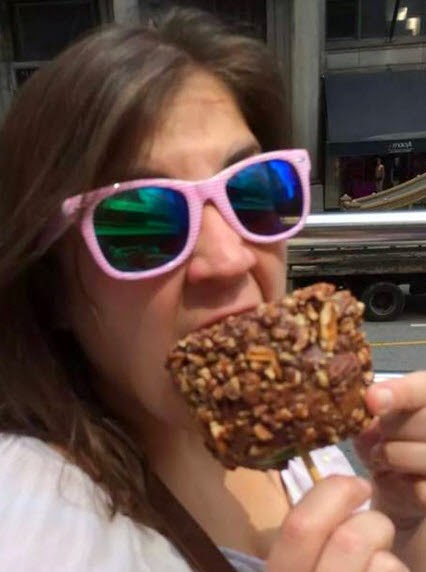 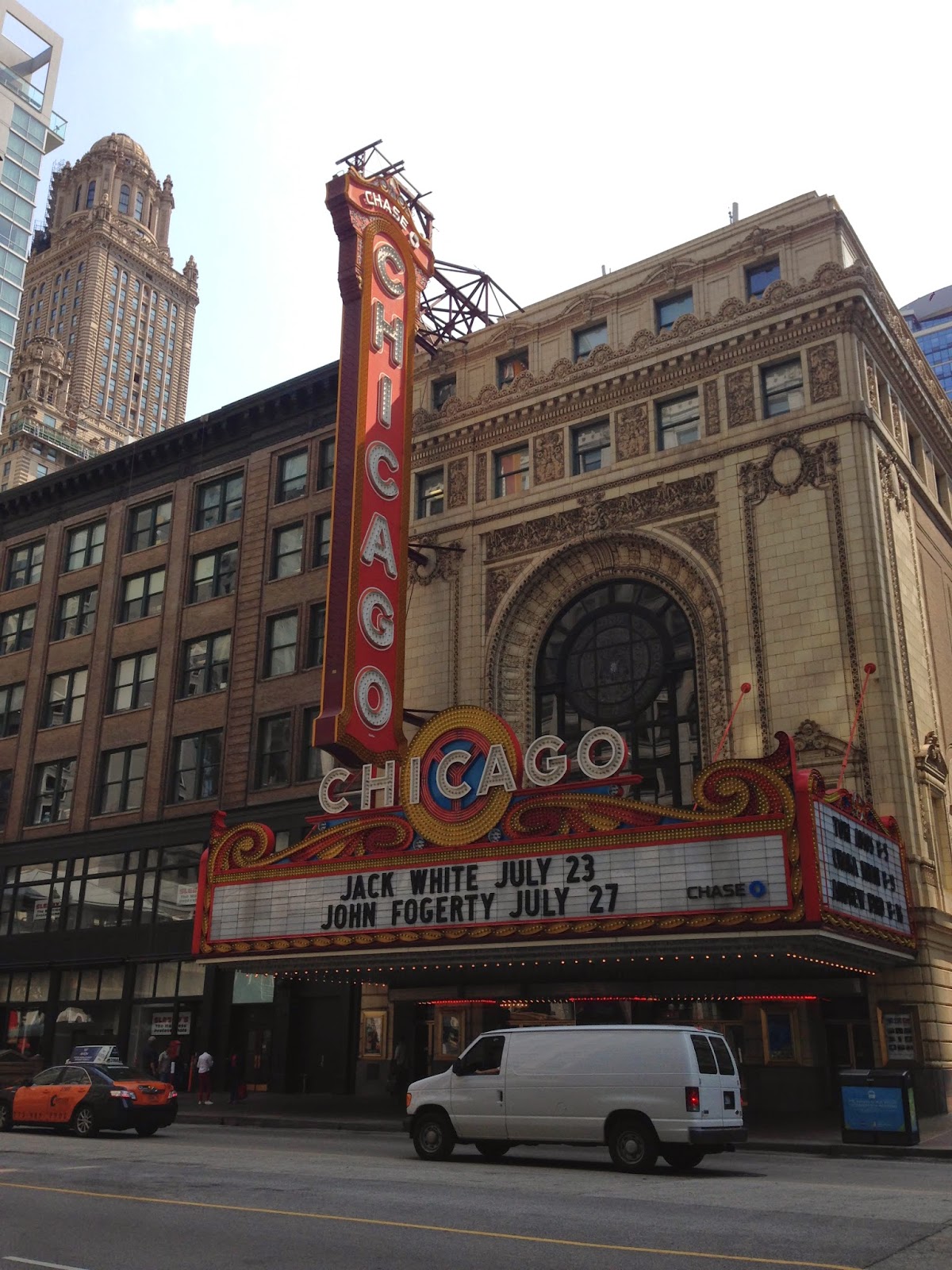 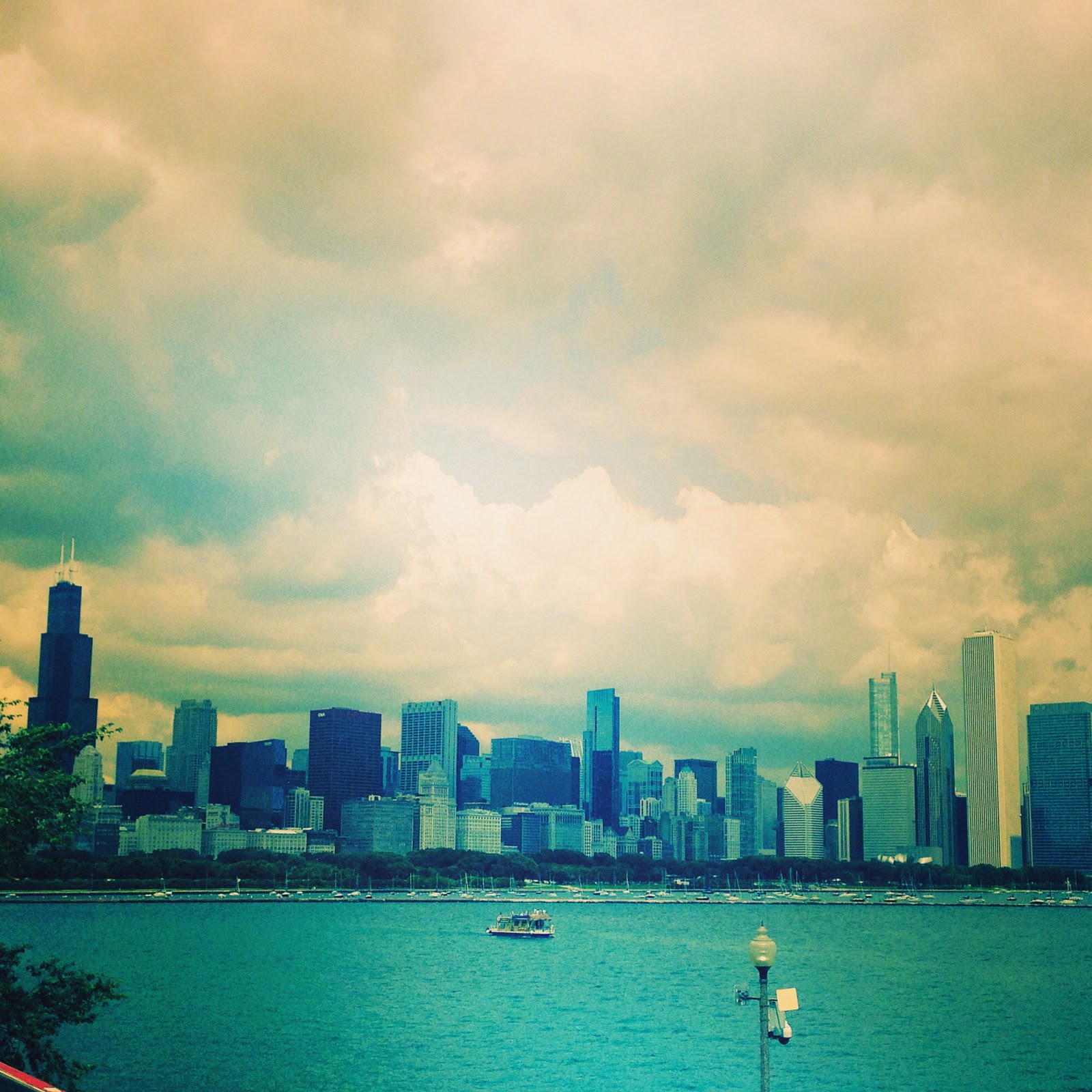 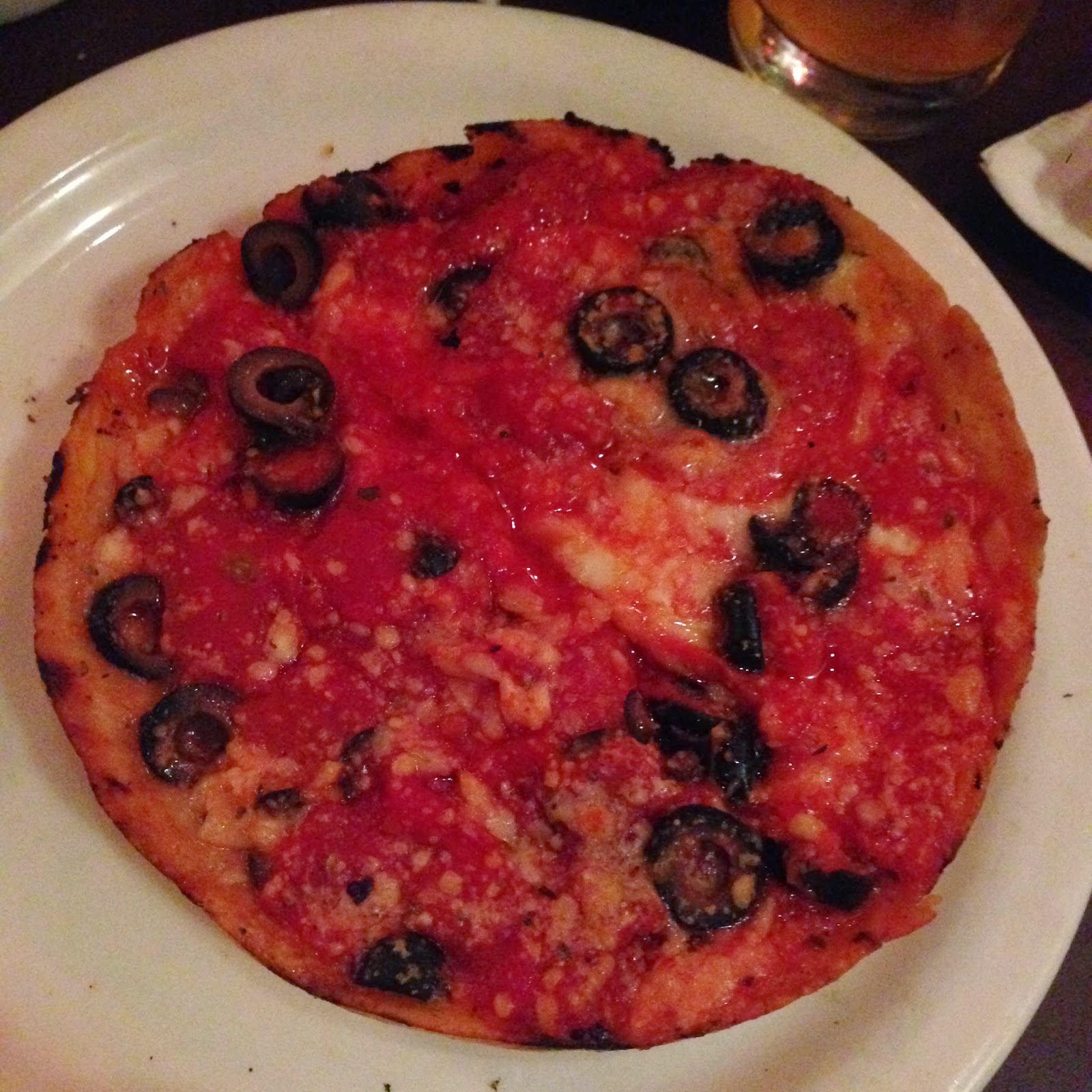 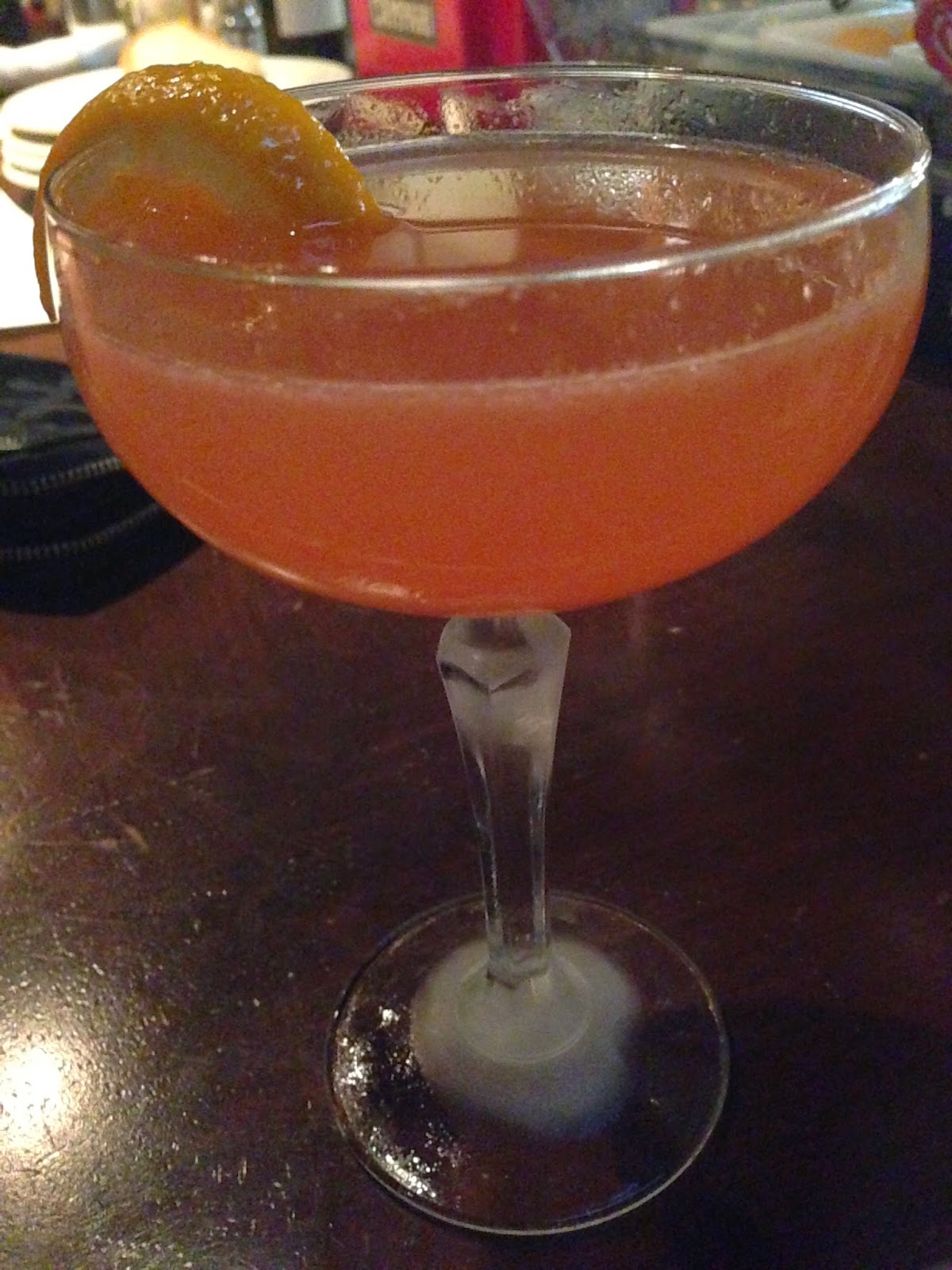 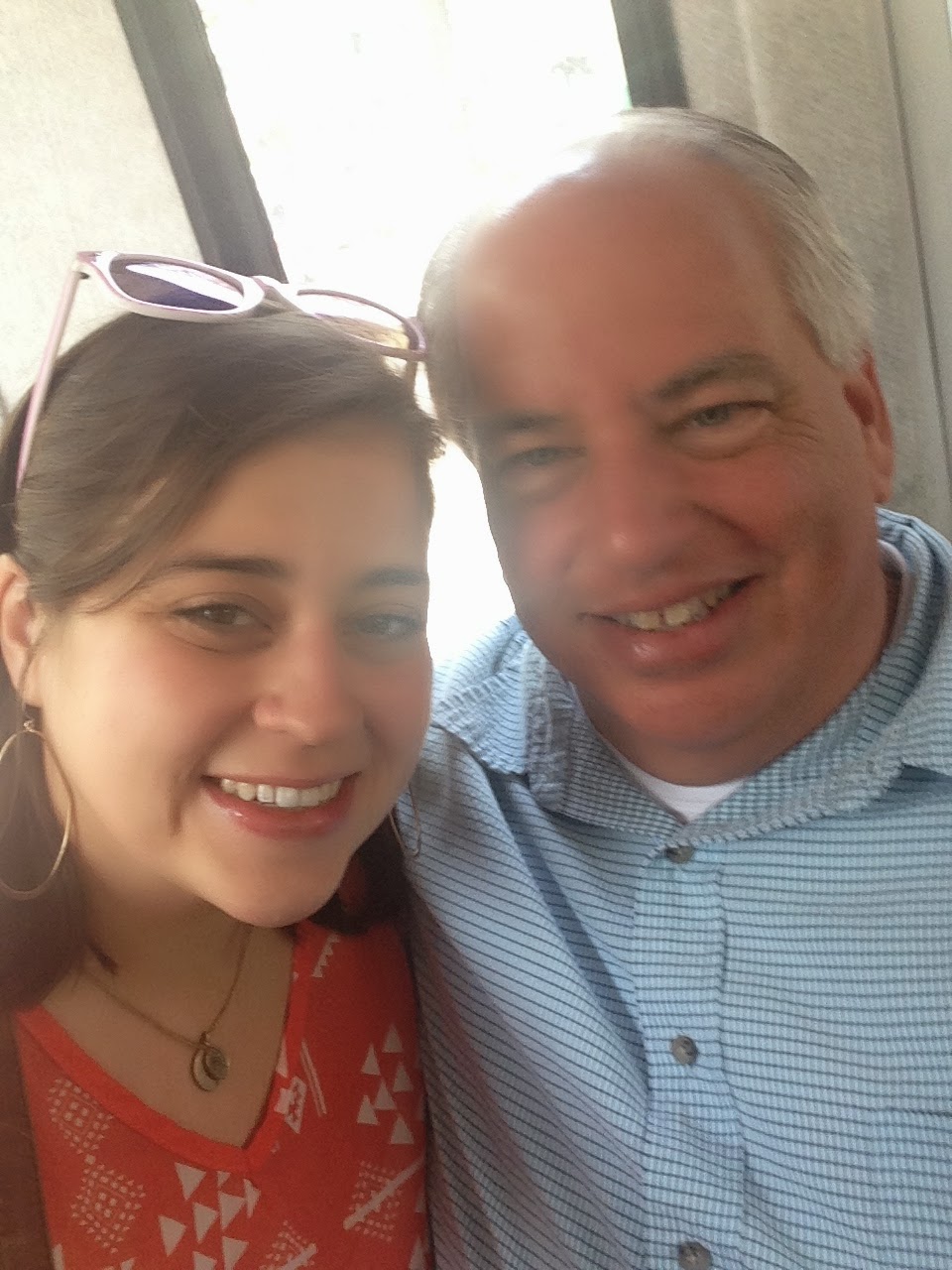 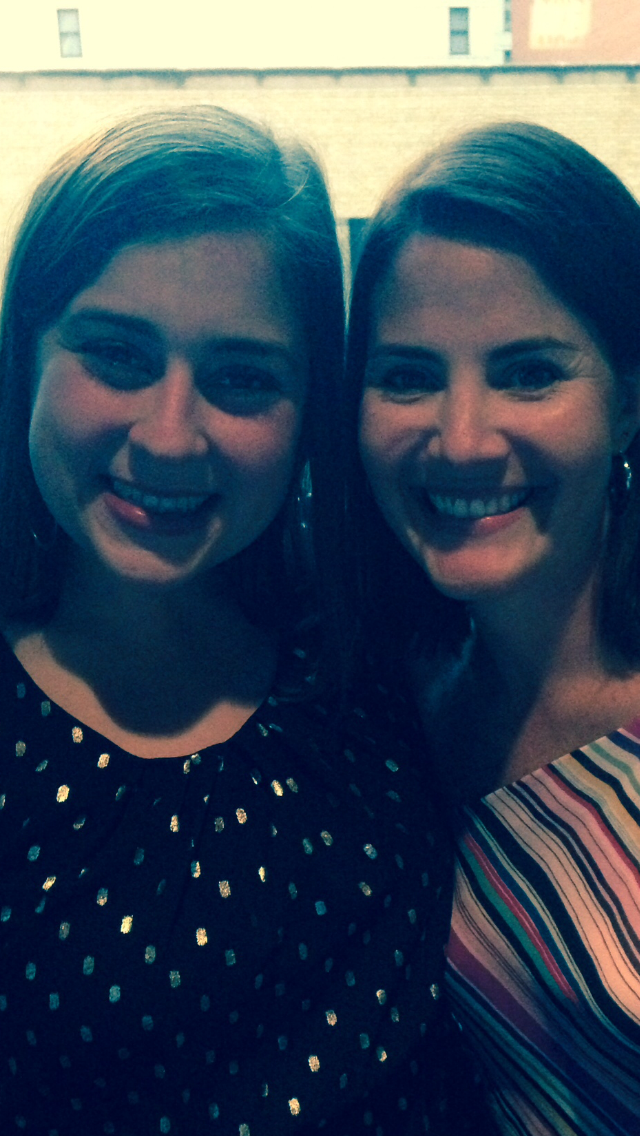 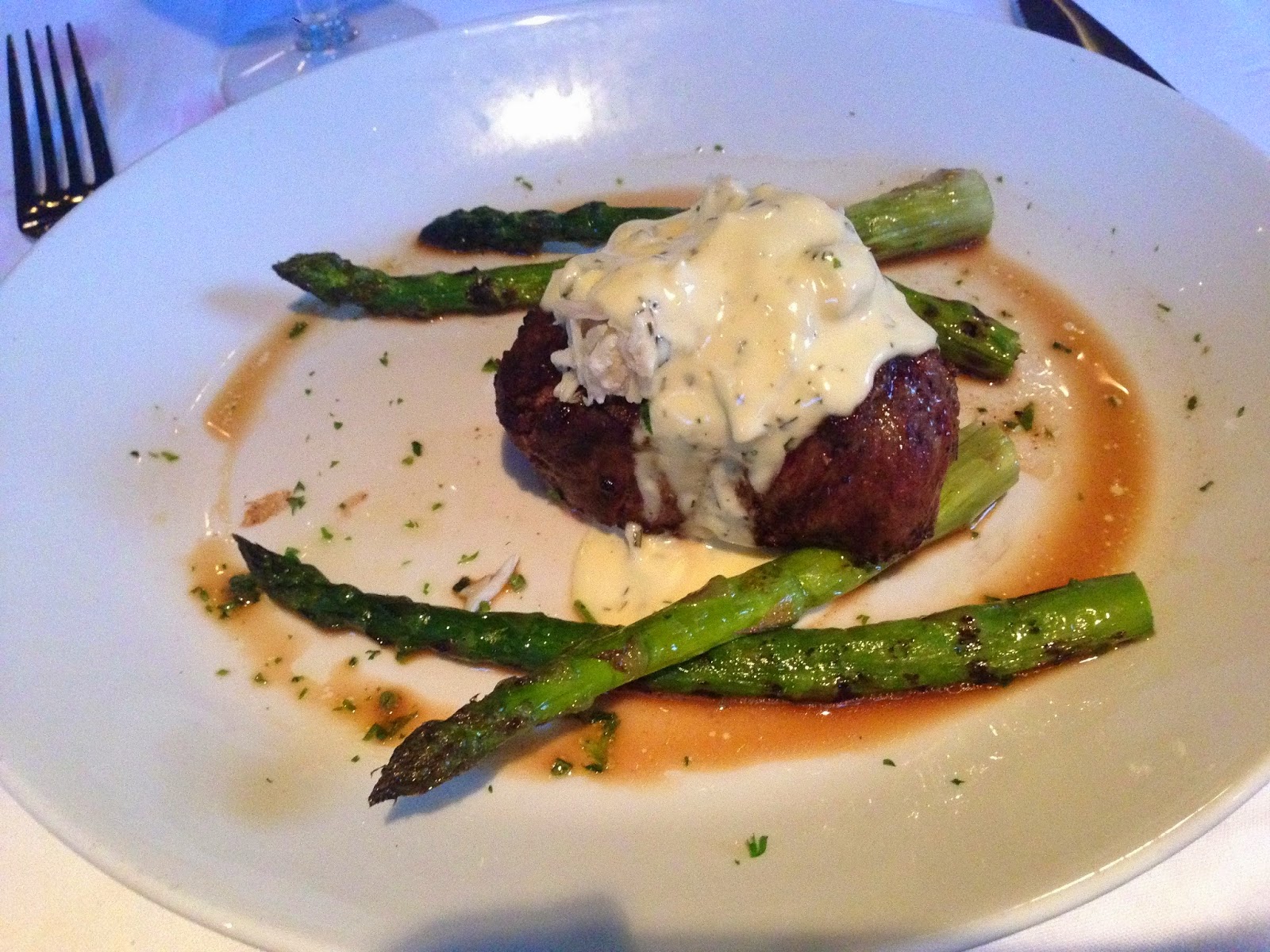