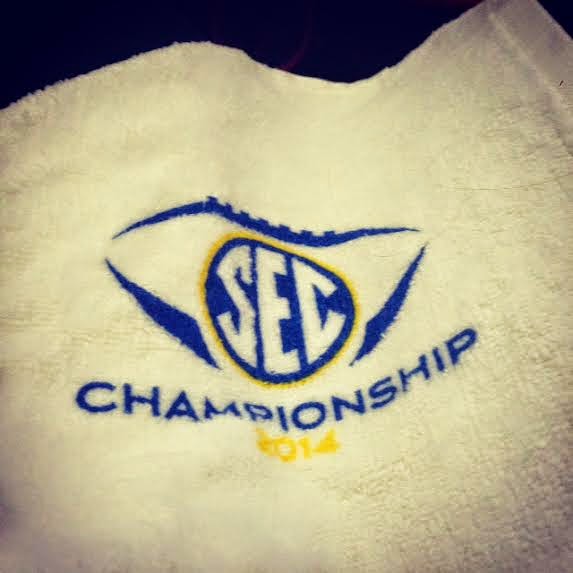 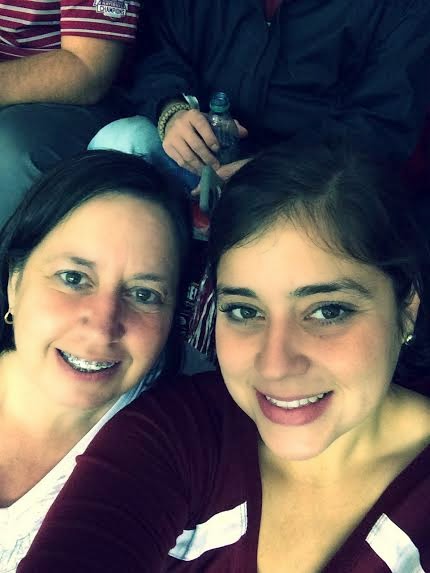 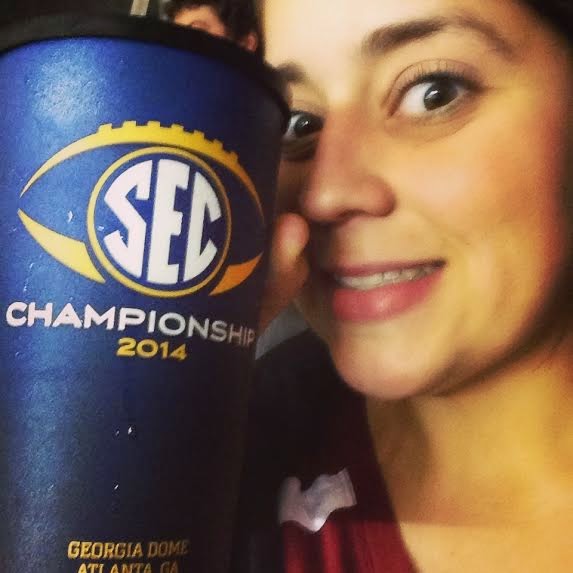 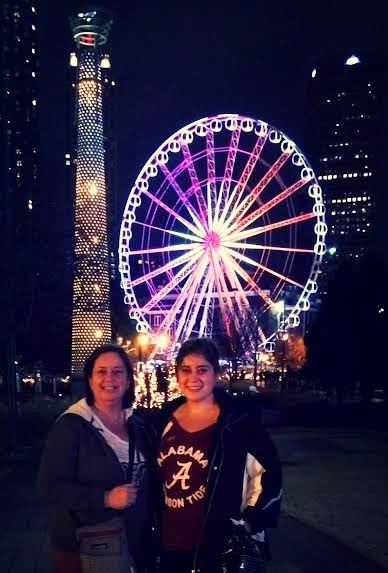 Roll Tide Y'all!  I am unbelievably proud of Alabama's team this year.  My Mom and I got super lucky and we were given tickets to the SEC Championship so we got to witness them beat Missouri for the championship game.  That means we are officially in the playoffs and we'll be playing Ohio State in the Sugar Bowl.  I am so blessed to have access to these amazing football moments. 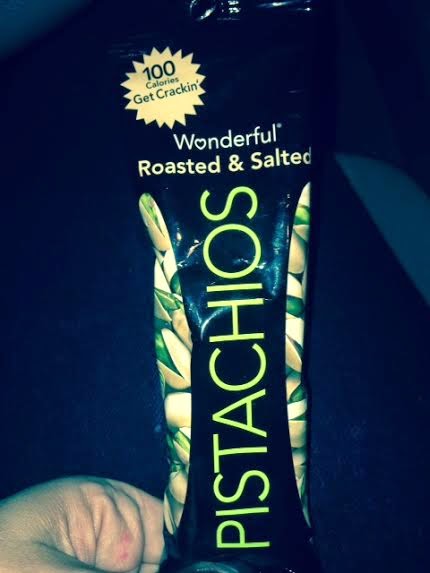 I love pistachios but I'm not someone who is able to control my portions so I tend to shy away  because I'm always afraid I'll eat a pound of pistachios.  Well, I went to the craft store Michael's last week and I found 100 calorie packs randomly at the checkout. I bought several.  I'm obsessed. They are a bit pricey but they give you the perfect amount of pistachios.  My plan is to find a way to buy them in bulk somehow to cut down on price. 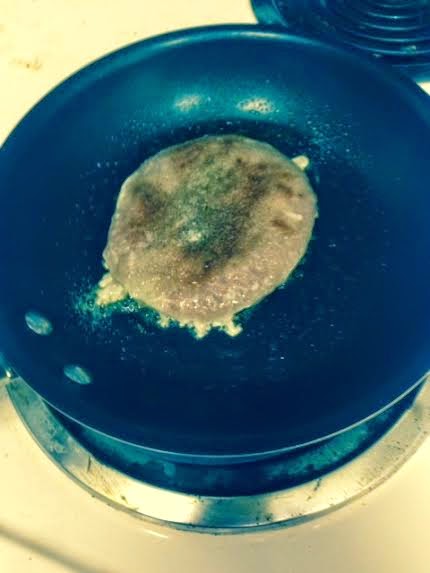 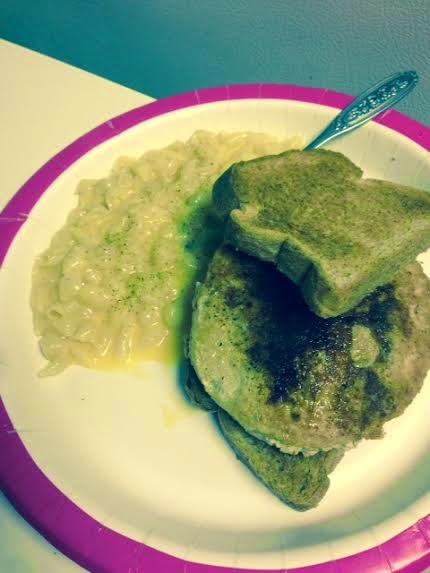 I haven't been weighing because I decided to wait until I begin my new diet on January 5th.  I want to know what my starting point is and begin from there with a fresh start.  Having said that, I exercised 5 days last week and dieted correctly about half the week.  That's about the best I can hope for right now during the holidays.  I am pretty hard on myself at this point and I'm feeling super chubby so I'll be very happy to begin the year right.  Having said that, I refuse to just let everything go the next couple weeks just because I don't feel like being good.  I know me and just from only dieting about half the time, I've put on a lot of weight...even despite my exercise efforts.  Having said that, I'm dieting today and since I'm strapped for cash and starting a new diet in a few weeks, I'm doing what I like to do sometimes and cleaning out the cabinets.  I tend to buy things and forget about them so rather than buying groceries, I'm trying to eat everything up in the house.  This week, I'm getting rid of the turkey burgers I have in the freezer.  I know I've told you before but I'll tell you again that low and slow is the key to a good turkey burger.  It is so easy to mess these things up and then they are a dry, yucky mess.  I don't mean to brag but I have pretty much perfected the process.  If they are frozen, make sure not to over thaw them in the microwave.  I put it on for a minute, took it out, flipped it over and put it in 20 more seconds and it was like it was never frozen.  Then, I keep it on low to medium heat and I'm just patient.  When I ate it, it was juicy and delicious. 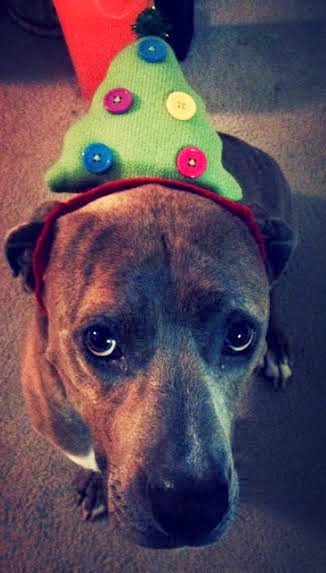 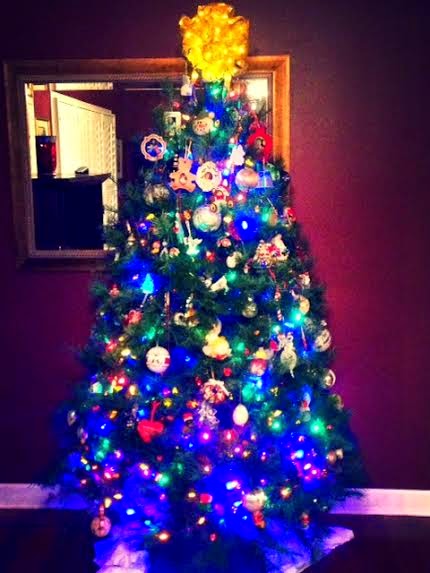 It's that time of the year! There are parties and dinners and lots of fun moments ahead.

I hope you're all having fun and hang in there if you are one of the few doing your best on the diet struggle right now.  Until next week!