Where did the meat and noodles go?

I’ve had quite the social life since I last posted.  I’ve had a great time going to concerts, football games and parties.  I posted some pictures below.  Unfortunately my “gallivanting,” as my mom would call it, has caused more strife on the scale.  I’m back at it today and as usual went crazy with exercise last week so I will press forward.  I’m disappointed that a downfall here and there with what I eat can determine so much of what the scale says but that is just the way it is.  I should have a good week and weekend so hopefully that combined with my gym work will help peel back some of the gained pounds. 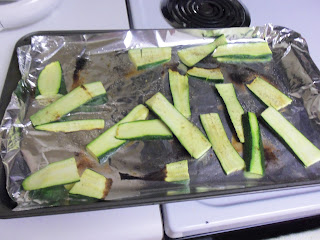 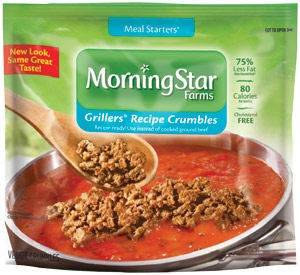 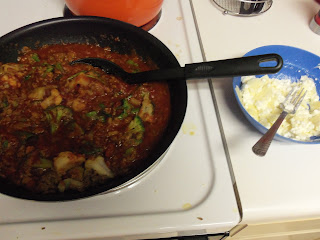 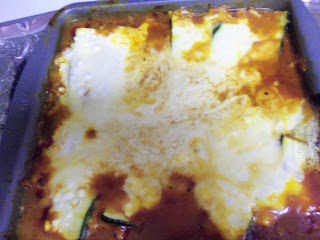 The recipe this week is Zucchini Lasagna.  You use zucchini instead of noodles.  This was inspired by multiple recipes that I’ve seen…some on Pinterest.  Many of them called for  ground turkey but I wanted to try the crumbles from Morning Star.  These are meatless bites meant to resemble ground beef.  When I told my mother about them, she winced at me like I had pressed hot coals into her arm.  I know that meat substitutions can often be gross but most people turn their nose up at them without ever trying them.  I would HIGHLY recommend these crumbles for your soups, casseroles and other recipes.  They are low in fat and have good seasoning.  I’ve used them several times since.  The lasagna also included broccoli and cauliflower so it’s loaded with all kinds of fiber.  The low fat cheese and tomato sauce make it even better.  It’s filling and tasty.  I think you should give it a shot! 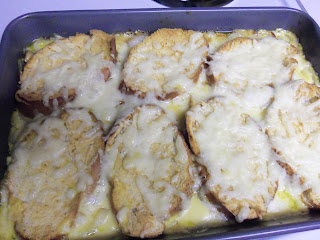 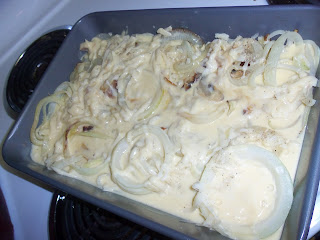 I made another Pinterest recipe and it was called French Onion Soup Casserole.  It’s simple to make and DELICIOUS.  All you do is mix together sautéed onions with cream of mushroom soup, milk, butter, garlic, soy sauce and a few other spices, top it with slices of French bread and cheese and bake it.  It was a yummy addition to our Sunday night meal.  I think it’d be good for Thanksgiving too.  It was a bit decadent because it was loaded with calories and fat and it made my eyes cry for an hour because I had to slice the onions but overall, I loved it. 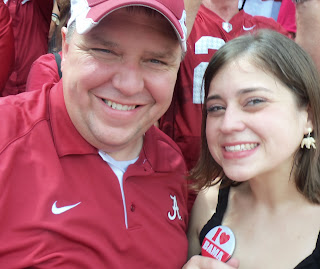 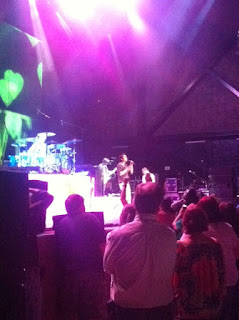 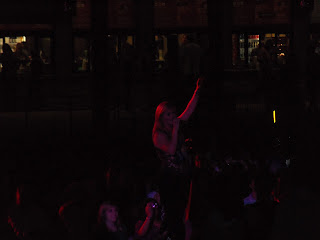 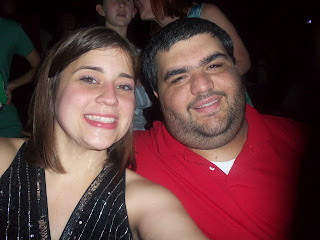 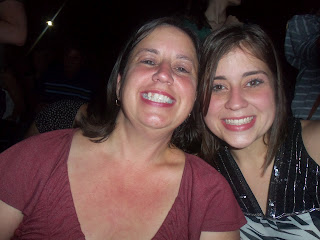 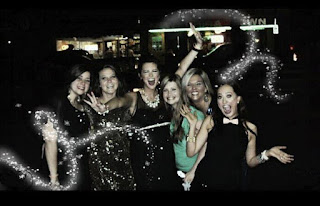 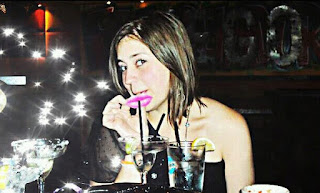 Like I said above, I’ve been quite busy.  In the past couple of weeks, I’ve seen 2 concerts that meant I got to see Matt Kearny, Train, Carolina Liar, the Fray and KELLY CLARKSON!!! I’ve been to a Bama game and watched one on TV (The Tide won both) and I’ve attended a bachelorette party for my friend Beth.  The pictures above are a mixture of those events.  I’ve had a great time.  I even counted points and was a good girl at one of the concerts and for the football games so I know I have it in me!  I look forward to a game this weekend and then I have some resting and grading to do.

I hope y’all have a FABULOUS week! Bye!

“Buildings with a hundred floors
Swinging around revolving doors
Maybe I don’t know where they’ll take me but
Gotta keep moving on, moving on
Fly away, breakaway…” Breakaway-Kelly Clarkson
Posted by Heather Wyatt