Hi y’all! Whenever I skip a week it feels like I haven’t posted in years.  A lot has happened since my last post.  For one, I went to Las Vegas to see Shania Twain with Jordan and secondly, Alabama won the SEC championship game against Georgia in an epic battle and now they will face Notre Dame in the National Championship game!!! So, I think a ROLL TIDE is in order.  I weighed this weekend and the results were not good.  Between the Vegas trip and the holiday parties I had at work last week, I was up more than ever.  I was discouraged because it seems no matter how much exercise I do, if I’m not perfect, I put on at least 2 pounds a week.  While I was discouraged, I was not defeated.  I have been trying this food pyramid based diet and I think when I’m 100 percent dedicated, I do well but since that hasn’t been the case lately, I have seen the results of that on the scale.  I also feel like I am still eating too much on that diet.  I have decided to begin the new version of Weight Watchers again in the new year.  I know for a fact that Weight Watchers works.  Because I’m such a slippery slope, I need the accountability of a weekly weigh in and because the system has changed a bit, my metabolism will hopefully get the jumpstart it needs to get me to my ultimate goal weight.  It won’t be easy because I’ll have to put out the money and recalculate all the foods I’ve created cheat sheets for in the past but I’m hoping it’ll be worth it.  If nothing else, the food pyramid diet (which I will continue off and on until the end of the year) has shed some serious light on the lack of fruits and vegetables that I was getting.  I do know that when I start Weight Watchers this time, I will make sure to incorporate more veggies and less processed foods into my diet.  I’m excited at the prospect.  I am still dedicated to weight loss but this is by far the biggest bump in the road I’ve faced thus far. 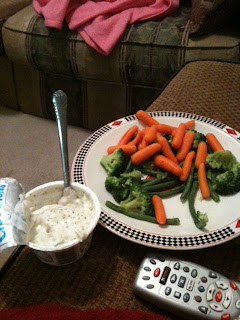 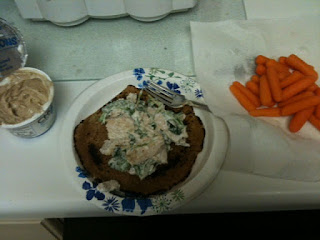 Since I’ve been tackling the food pyramid, I’ve started eating way more Greek Yogurt.  I’m not the biggest yogurt fan but Greek yogurt is essentially a super food.  It’s got either low or no fat and it’s generally loaded with protein.  I have taken a liking to the sweeter ones but in the above pictures, I used it in a more savory way.  In the first picture, I mixed the plain yogurt with French Onion Soup Mix.  Normally, you’d mix this with sour cream and dip chips in but I mixed it with the yogurt and dipped veggies in it.  This is something that is a good substitute but not for long.  It starts developing an after taste so I’d recommend just having a couple tablespoons.  It’s got good flavor but the veggies are so filling that having a whole thing of yogurt and 3 cups of vegetables is a bit much at one time.  The second picture is of a chicken salad I made with Greek yogurt.  In this case, I used the yogurt instead of mayo.  I also added spinach in the mix.  I think I put too much.   Again, one or two tablespoons here will do the trick.  Other than that, it made a pretty good wrap. 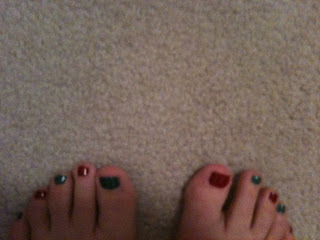 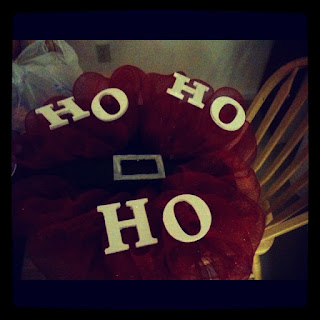 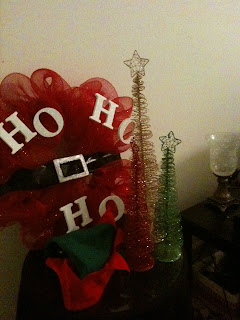 Well it’s Christmastime and I’m trying to get into the spirit.  I painted my toes green and red and I made a wreath that I saw on Pinterest.  The wreath turned out well though it’s got some blemishes I need to fix.  Time flies.  I can’t believe it’s this close to Christmas. 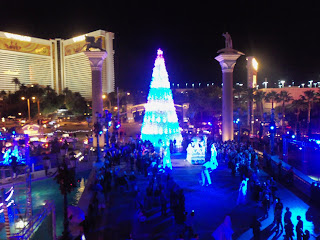 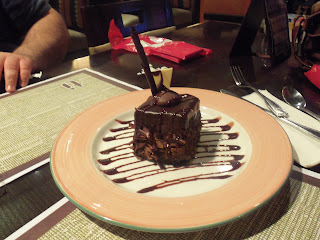 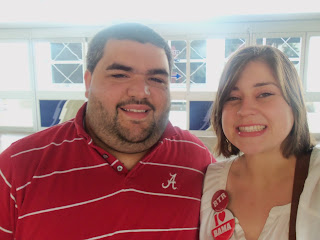 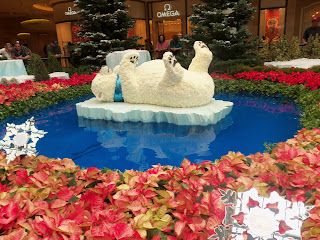 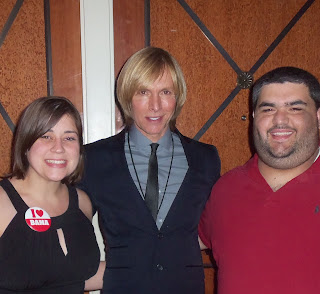 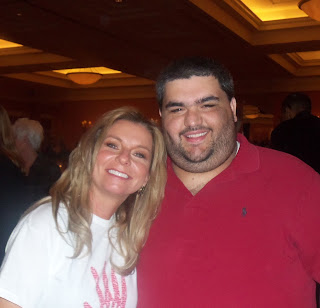 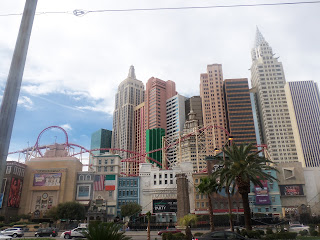 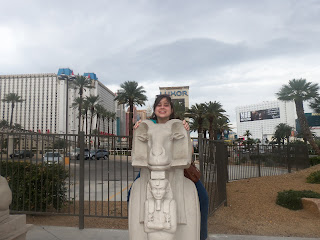 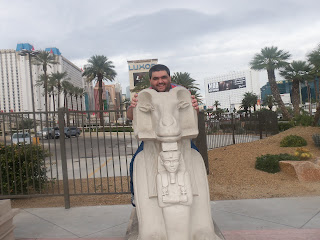 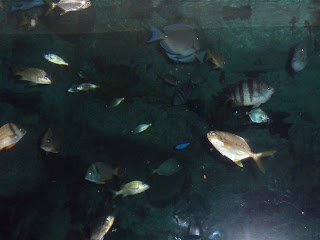 The pictures above are scenery, food, people met (including Shania's sister and designer) and other images from the Vegas trip Jordan and I took.  We had a great time.  The show was awesome and so were the sights.  I have been so blessed to get to go to Vegas 3 times in the past couple of years.  It’s a  neat city with a ton of things to do and  see.

I’d like to give a quick birthday shout out to my Grandma!  Today is her birthday.  Hope you have a great one!

I don’t have any more parties until next week so hopefully the inflated number on the scale will go down a bit.  Wish me luck!