Hi! So, I know I didn’t post last week but this will be a ridiculously lazy post.  It kind of matches my personality lately.  I have been lazy about a lot of things.  I have been far too loose on my diet and even though I’ve been exercising, I haven’t been giving it my all.  That changes today, though.  I am going to do better.  I’ve decided not to weigh again until I’m completely done with the Insanity challenge.  When that’s over, which crazily will be next Friday, I’ll get my weight and all my measurements so I can see my complete results and so I can see how much work I need to do to reach my small goal.  I know Insanity works because even though the scale isn’t showing it because I’ve been eating too much, people have commented on how much leaner I look.  I have to figure what to do next.  I think I’ll mix Insanity in with running and maybe some dance classes or something.  I may be involved in some sort of mud run obstacle course this Saturday in Birmingham…if I do that, I’ll definitely have pics.

I’ve been on my own nerves lately because I make so many mistakes.  I know that I am the only one that can change the things I don’t like about myself.  There are certain things in life that you can’t control.  There are other things that you can change but you have to make the decision to work your butt off.  I’ve heard a lot of folks say that they believe people can’t change.  I used to think that too but it’s a bit more complicated than that.  People can change but YOU CAN’T CHANGE them.  If I want someone to be better, it doesn’t matter how hard I try to change them or how much I hope that they’ll be different, they won’t be unless they make the choice to do it.  It’s a hard lesson to learn sometimes.  I know that when I was extraordinarily unhealthy, the people closest to me probably wanted to help me change but it’s something I had to do for myself.  I guess I’m saying that because I may stumble, but today is a new day and I’m changing constantly and whatever obstacles I face, I’m determined to defeat them. I owe it to myself to do the best I can in every aspect of my life.

I don’t have a recipe because I suck but I did bake a cake and cookies during my absence from the blog.  The cake was delicious.  The cookies were OK.  There’s a picture of it mixed in below with pictures from different events I’ve experienced the past few weeks (wrestling, Oscar night, and the Pink concert which was amazing). I’ll do better next post, I swear.  Have a good week! 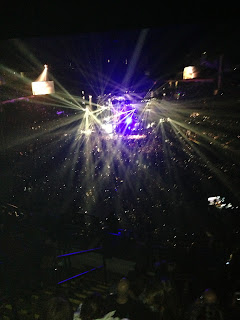 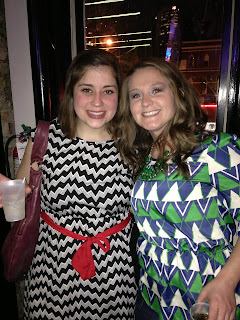 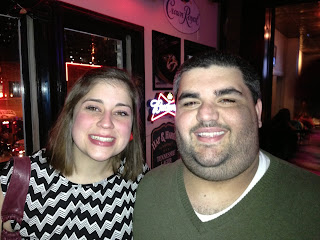 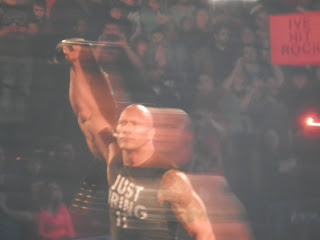 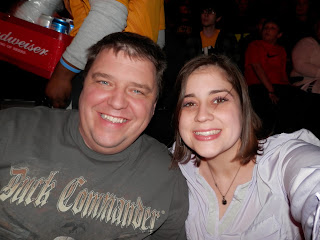 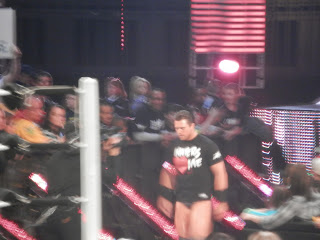 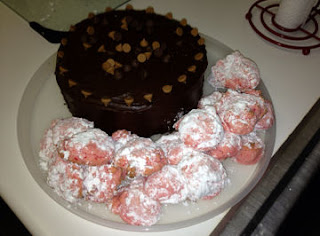 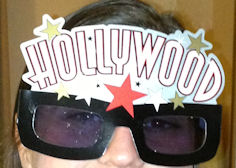 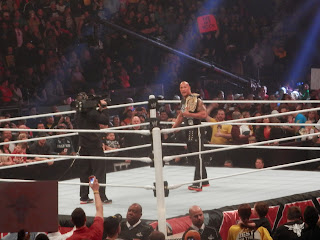 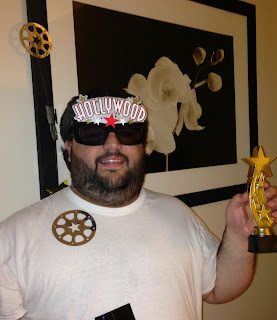