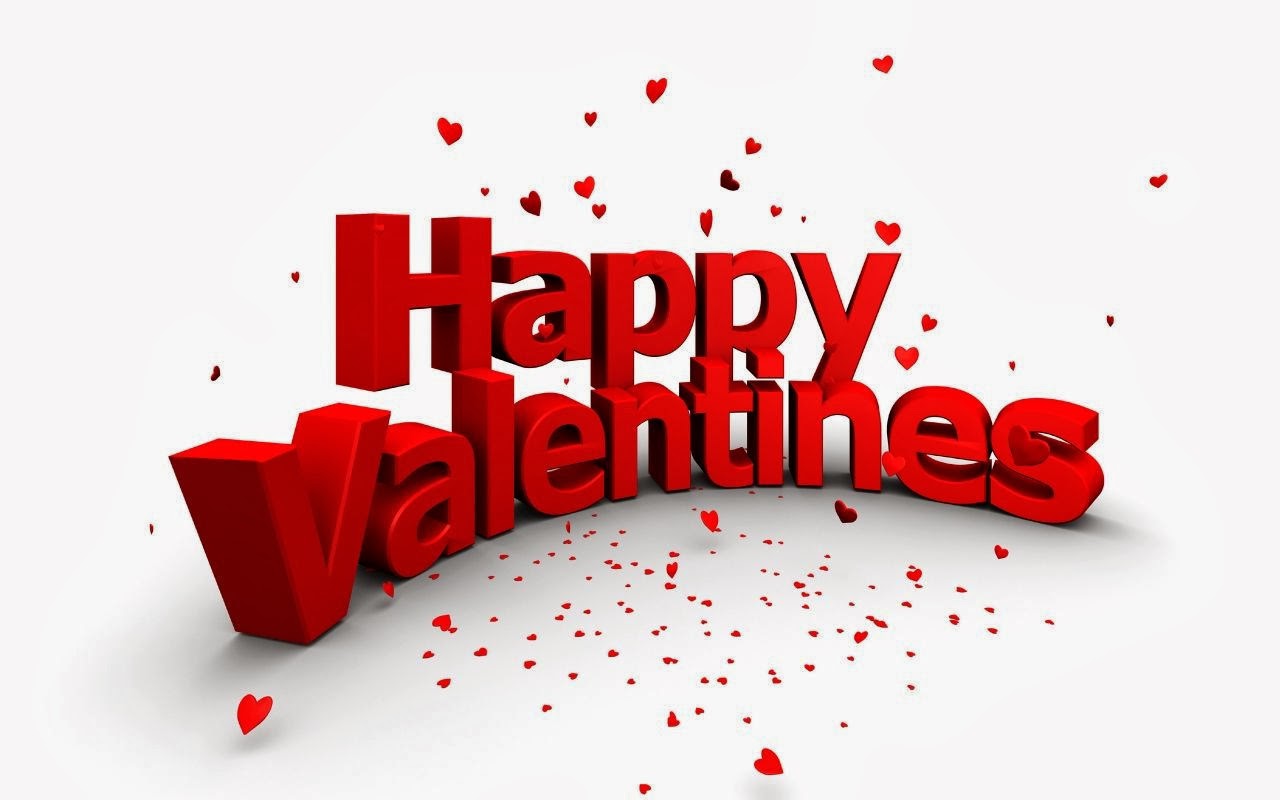 Happy Early Valentine’s Day, Y’all! We all know that Valentine’s day is generally a commercialized vehicle to make single people feel bad about themselves but I wanted to express my love to you all anyway.  I am pretty cynical about the holiday in general but have always enjoyed getting/giving Valentine’s because why not share some love with the people you care about.  Over the years, while I haven’t had the best luck getting good Valentine’s from romantic interests, I have been given awesome attention from my parents and friends.  This year, I may  have a mixture of Valentine’s celebrations but overall, I expect it to be a simple holiday.  I am a person that likes hearts and chocolate so that part is certainly my favorite.  For those diet-goers, hopefully you’ve told that special someone to avoid getting you chocolate for V-Day but if that’s what you end up with, I say go for it.  Just make sure you ditch the candy before next week.  You’ve probably earned any Valentine’s day treat you receive! 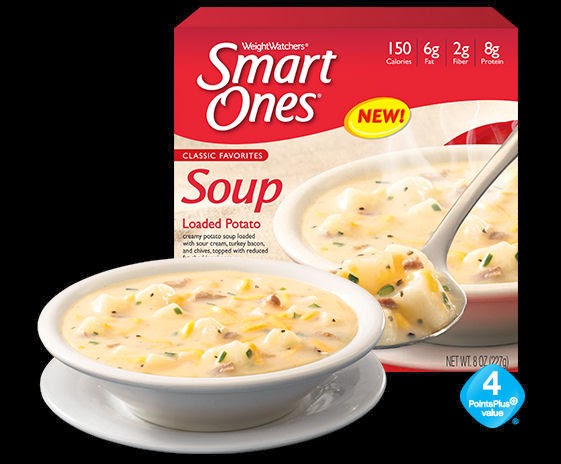 I wasn’t sure if I’ve shared this before from Smart Ones, the frozen meal company associated with Weight Watchers, but they have some new soups available.  I have only tried the Loaded Potato so far and it was quite tasty.  I eat a lot of soup out at restaurants because it’s usually lower in point value.  I generally stay away at home because usually there are multiple servings in a can and then I’d have to get out a pot and cook.  So, I’m lazy.  Also, since I have it so much, I tend to eat it less at home so I don’t get tired of it.  However, this looked so convenient and low in points that I tried it.  I’m glad I did.  It was filling and tasty and you could pair it with a couple crackers or a little salad for lunch and still have calories/points left for dinner.  They also have Fire Roasted Vegetable, Southwest Style and Spicy Black Bean but I haven’t had any of those yet. 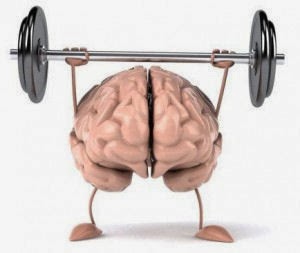 So, as I’m preparing for this half marathon, I have realized that it is almost as much, if not more, of a mental challenge than a physical one...which I guess can be the case for any level of exercise.  I run four times a week for the training process but once a week, I have a really long run.  I suppose this is to condition my body slowly in order to prepare for 13 miles.  I have increased the time of the long run by six minutes each week.  Last week, I ran 84 minutes without stopping.  I am getting over 7 miles in now and averaging about 11 minutes a mile.  Still though, I am only a little over half way to running 13 miles with less than a month to go.  My success in these runs is determined by my attitude.  Two weeks ago, it was cold, I was hurting and I just kept thinking, the day of the race, I have to do this twice.  When I stopped, I was so excited to stop I stopped too abruptly and really hurt my knee.  I started crying and said to myself, “I don’t know if I can do this.”  Unless it’s food, which is my ultimate weakness, I am a highly dedicated person.  I rarely believe that I physically can’t do something but this has to be the biggest challenge I’ve faced.  Over the week, I started stretching more and remembering that in 2009, when I started this journey, I could only walk 5 or 10 minutes at a time a few times a week.  I never thought I could run a 5K or a 10K, but I did.  So, when I ran last Thursday, I went in with more of a “glass half full” attitude, stretched and started running the path I would be running on race day.  It was long but when I got done, I came to a slow stop before my cool down and felt no scary pain in my knees.  I actually teared up again but this time it was because I actually thought, “maybe I can do this.”  I know that was incredibly cheesy but it’s the truth.  I like to listen to music that keeps me calm and stay positive because if I don’t, I’ll never make it.  I am making a choice to do this race.  Nobody is forcing me but challenging yourself and then succeeding ultimately spills over into the rest of your life.  Even if something is hard, it’s still probably worthwhile.  I am not done yet.  I have a 90 minute run, a 96 minute run and a 120 minute run to get through the next few weeks before the race on March 8th so we will see but I’m starting think I may actually do this thing.

I hope to share a new Hungry Girl recipe with you next week.  I have to be honest.  I’m REALLY struggling with food at the end of the week right now.  I eat perfectly all week and then Thursday night, after I do my big run, I’m ravenous.  Seriously, it feels like I can’t get enough to eat.  Then, it all just spirals. So if anyone has any ideas for something that will fill me up after a huge run that doesn’t taste like dirt, I’m all ears.  I was up a couple pounds this weekend.  I was telling people I know that I must be the only person to go about 30 or so miles on foot every week to GAIN WEIGHT.  I have to say.  It’s more than frustrating, it’s heart breaking.  I know if I did my part with food on the weekends it wouldn’t be as bad but jeez, still gaining?! I wish I could catch a break there.

I hope you all have a wonderful week and enjoy any Valentine’s day festivities.  If you are boycotting, enjoy whatever it is you do instead.  Until next week! Bye!