The Way I Am 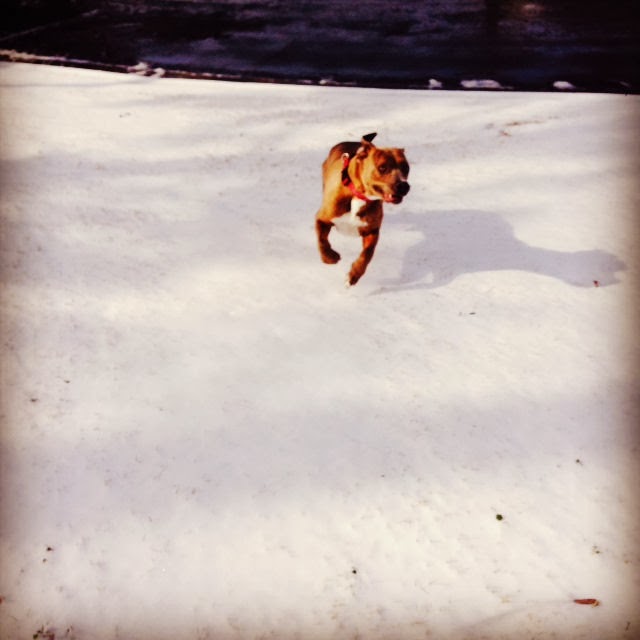 Hi Y’all! I am sure that you are aware that it snowed in the South last week and we all had a complete meltdown.  Well, I didn’t.  I had to work every day but it was a bit hectic with the ice on the roads.  The snow was pretty but it was no fun trying to dodge ice while I was running last week.  When I was younger, I always wanted it to snow and I hated the summer time and I’m pretty much the complete opposite now.  I really detest being cold.  I’m ready for it to be spring.  We got a taste of it this weekend so that was nice but I think it’s scheduled to be cold again at the end of the week.  My dog wasn’t a fan of the snow either.  It may look like he liked it in the picture but trust me, he hated it.  It totally freaked him out.  When I weighed at the end of the week last week, I was saddened to see that I still had almost five pounds to go before losing the holiday weight.  Sometimes it can be such a struggle to keep going.  I have been working so hard and while my weekends haven’t been perfect, I thought I’d be closer than that.  I reacted poorly to the news from the scale and ate every fattening thing I saw this weekend (you can see pics below) which isn’t what I should’ve done but it’s over now.  I have readjusted my goals a little bit.  I’m not sure if I’ll weigh this weekend or not but I’ve made the goals a bit less drastic but still challenging since I wasn’t quite where I wanted to be.  I have also eaten very healthy today and plan on continuing the trend.  I don’t ever see myself giving up.  This is a lifestyle with me now and one weekend doesn’t define over three years worth of hard work.  Bend don’t break, y’all…bend don’t break. 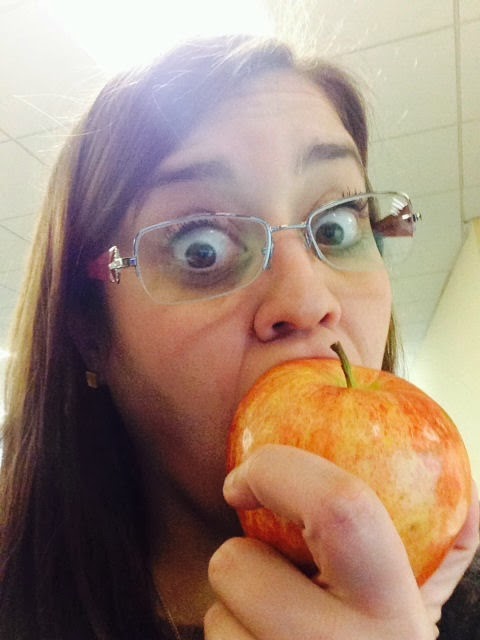 Since I’m on Weight Watchers, fruit is considered a free food.  This hasn’t always been the case but since they revised the plan awhile back, you can eat fruit of all kinds for zero points.  This is GREAT news, y’all.  Obviously, an Atkins guru would shiver at the thought of eating too much fruit.  I get it, there’s a lot of natural sugar in fruit and if you eat too much, it could eventually be bad for you.  Weight Watchers also recommends you don’t stuff your face with fruit.  However, since the beginning of the year, I’ve been eating fruit like crazy.  The thing is, my belly is extended from all the eating I did over the holidays so if I have a giant apple as a morning snack and then some pineapple in the afternoon then some grapes when I get home in order to fill me up, then it’s still better than the alternative of eating too much in another food group.  I think it’s fine to start off eating a lot of fruit until you get your stomach to shrink down a bit.  We are a playing a mental game here, y’all.  If you convince yourself that your snack is filling you up, you won’t look to something else.  Plus, it’s not like fruits aren’t loaded with nutrients that we need.  Just be careful! If you are eating canned fruit or applesauce, make sure that it’s unsweetened or in its own juice because if it doesn’t specifically say that, there’s probably added sugar you don’t need. 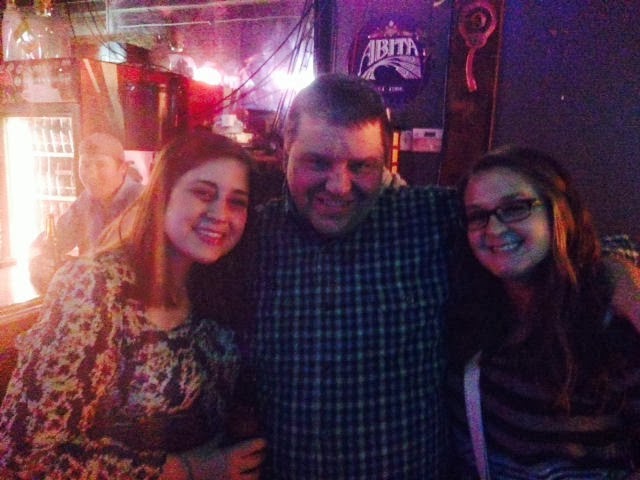 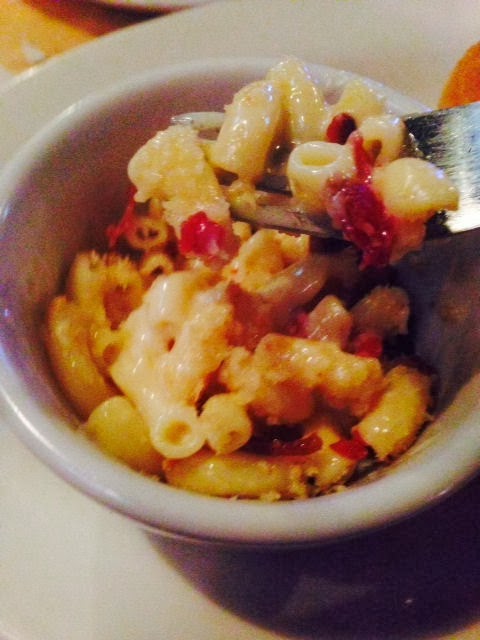 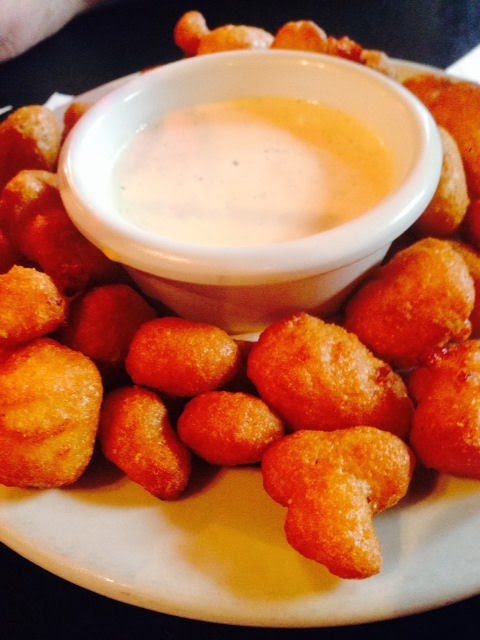 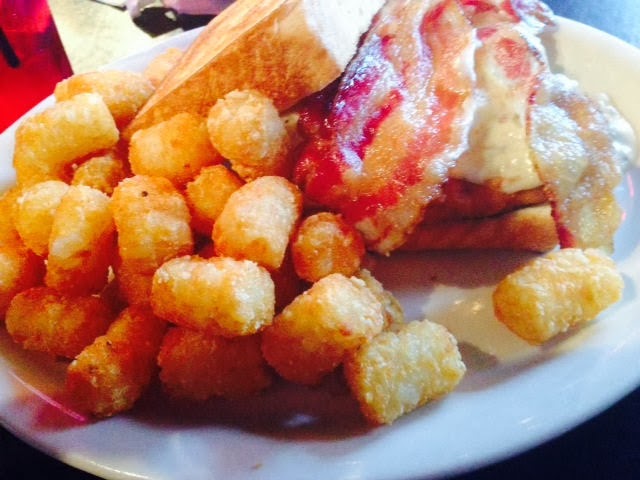 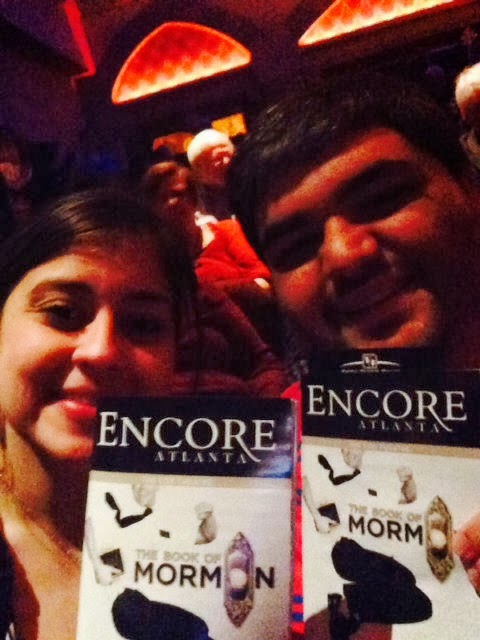 I had a fun weekend…too fun.  I hung out with friends and ate too much.  Jordan and I went to Atlanta to see the Book of Mormon which was fun and we ate at a place called the Vortex.  The food was ridiculous.  I’m glad we don’t have one here.

Also, Oscar season is upon us and Jordan and I are still in the middle of our mission to see all of the nominated movies for the show this year.  The Oscars are in a month so at some point before then I will post my thoughts on the movies.

I hope you all have a great week.  Don’t give up… Stay healthy and motivated!

“If you were falling, then I would catch you.
You need a light, I’d find a match…

If you are chilly, here take my sweater.
Your head is aching, I’ll make it better…” “The Way I Am-Ingrid Michaelson