Howdy everyone! Can you believe it’s almost February?  It’s unreal how quickly time goes by.  On the one hand, I’m glad we are moving out of January because I am so sick of this cold weather.  It will be cold enough to have snow this week.  It is no easy task to run in freezing conditions.  I am still training for the half marathon and last week, I had to run 72 minutes in freezing weather.  You have to wear more clothes which is distracting on top of the fact that it’s just downright cold.  The training is going well.  The big long runs wear me out but I’m managing them pretty well.  Because January is almost over, that means it’s time for me to weigh.  I haven’t weighed since the holidays so I’m going to step on the scale for the first time in a while at some point this weekend.  Other than slipups I’ve made on the weekends, I’ve done extremely well since January second.  My goal was to lose the holiday weight plus one pound by February second.  I am hoping to at least be close to that goal.  I will definitely let you know if I hit it or not next week.  Keep pressing onward y’all.  If you started a diet at the beginning of the year, now is the time when it starts to get difficult because you may be experiencing a bit of burn out.  Trust me, I get it.  I’ve only had one perfect weekend this month…just do your best and if you fall, get right back up. 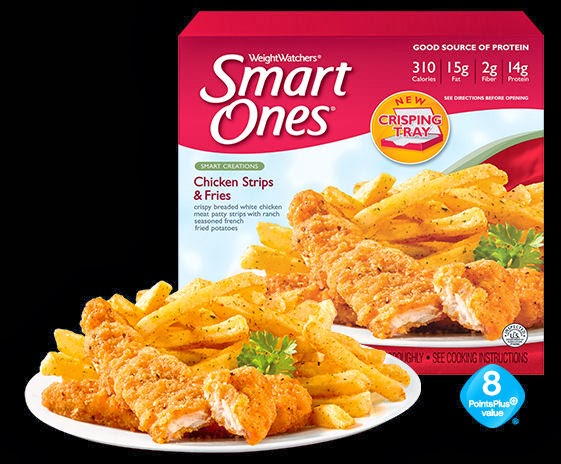 Rather than a recipe this week, I’m going to share a few finds.  I like to go out and have fun on the weekends.  One of the problems with that is when you get home or when you wake up in the morning, you often crave something greasy.  I always want fast food or pizza.  Obviously, these are not the best options.  Weight Watchers has put out a new frozen meal that has chicken tenders and French fries.  It’s actually quite good.  You put it on the crisping tray that they include so it’s not mushy.  It’s a bit higher in points than most lean frozen meals and there’s only two chicken tenders but when you are craving fried food, it’s a far better alternative than running to Burger King.  I also think that the meal tastes really good.  I’ve had it quite a few times. 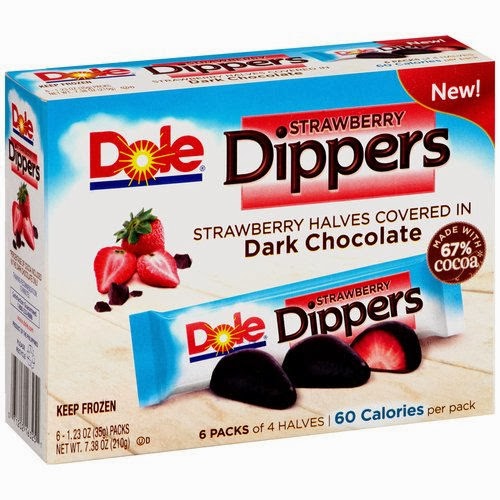 Both my mother and Cassandra have bragged on the Dole Dippers.  I tried them a few weeks ago.  You get four bites of strawberries dipped in dark chocolate. If you're a chocolate lover, you'll understand how awesome that is. This snack tastes delicious and is much better for your waistline than ice cream or other desserts.  I don’t like bananas but I think they also have those. 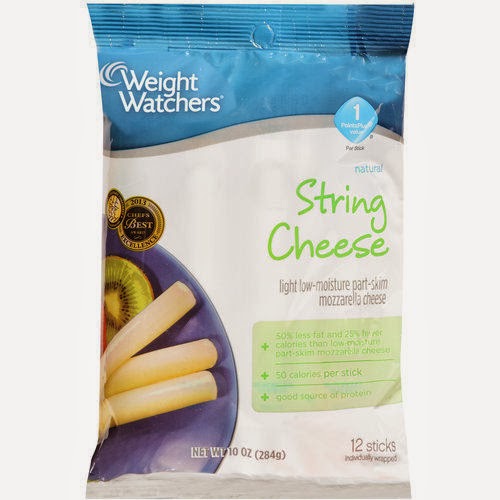 I know it’s simple but string cheese is an awesome snack to have.  Sometimes, when I come to work with my apple slices and string cheese, I feel like a five year old but really, you can’t go wrong.  I especially like to get the Weight Watchers brand because they have some that are only one point.  Plus, you get some nutrition and the enjoyment of pulling it off one string at a time…just like when you were a kid. 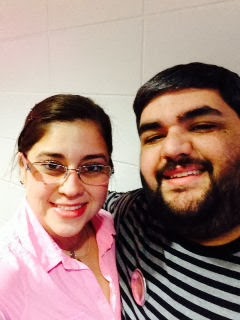 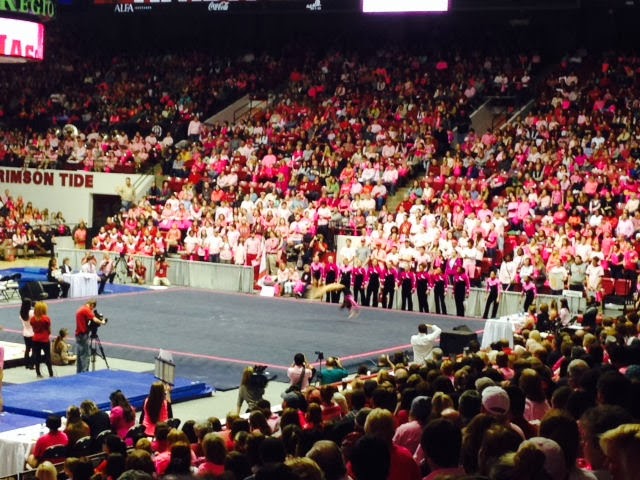 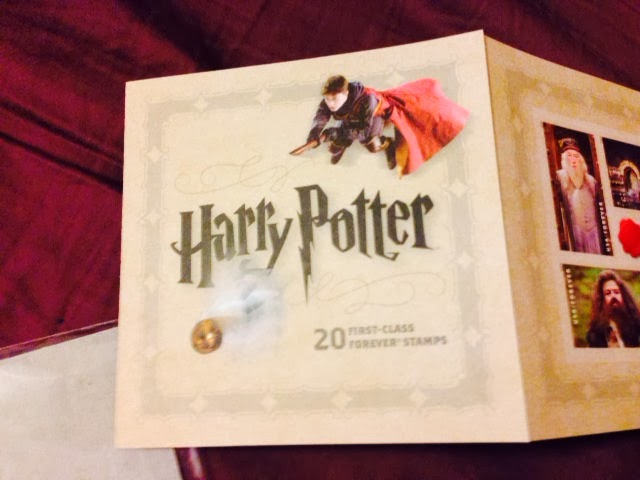 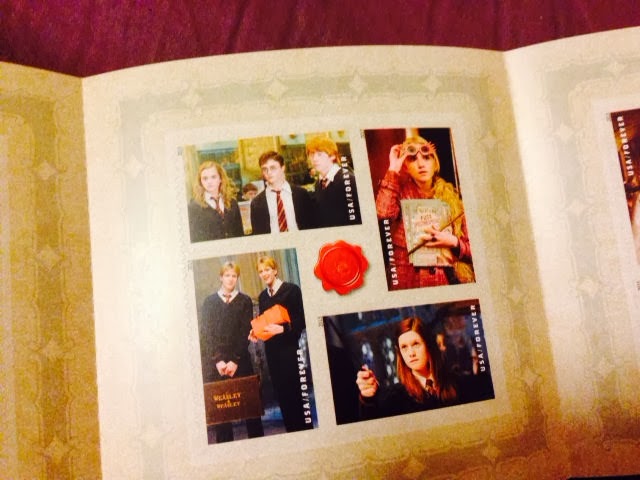 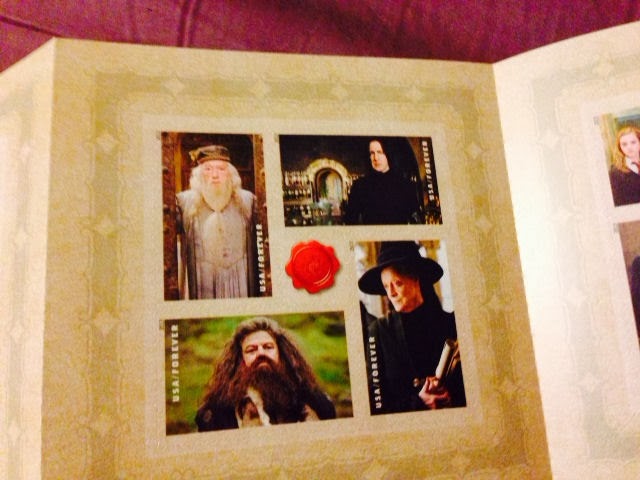 I’d like to give my Oma a shout out.  Not only does she hook me, my mom, my aunt Kris and I up with gymnastics seasons tickets (which allowed me to bump into Jordan and go to the Pink Meet at Coleman Coliseum), she also found some special edition Harry Potter stamps and gave me two books of them.  I absolutely love them!  I didn’t show all of them here but the rest of the stamps are on Facebook.  They are pretty cool.  Thanks Oma!

I will be back next week with hopefully good (or at least decent) news about my trip on the scale.

I hope y’all have a great week!

“When I was young and moving fast
Nothing slowed me down
Now I let the others pass
I’ve come around,
Oh come around
‘Cause I’ve found