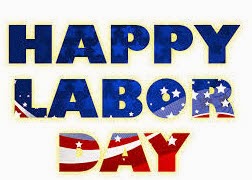 Hi everyone! I hope you all had a lovely weekend.  I worked really hard all week and had a perfect Monday-Friday. I knew I felt a bit lighter so I was hoping that I had recovered from the gain the week before.  Much to my surprise, I was down 3.8 pounds! This was very encouraging since I was so bummed out from the results the prior week.  I know it won’t be like that every week but I needed that little motivational boost.  I had cheat day on Saturday and actually, I don’t think I went that crazy to be honest…especially if I consider how much I’ve eaten in the past on a cheat day.  I over indulged a  bit yesterday as usual but didn’t too bad and I ran three miles.  My goal as always is to have another perfect week so hopefully the scale will be nice to me again when I weigh on Saturday.  I wanted to go ahead and extend early Happy Labor Day wishes.  I won’t be posting a blog next week since it’s a holiday and I will more than likely have my nose crammed in Shelley’s “Frankenstein” so I can prepare for my Lit classes.  It’s still hectic for me right now because I’m working two full time jobs until September 12th but I couldn’t be happier (Jordan and my mom will get the Wicked reference there).

I wanted to take a second and express my disappointment in Panera Bread.  First, I’d like to state that I’ll still be going to Panera sometimes and that they do have nutrition facts available so this isn’t a total FAIL on their part but I’m still upset.  Panera was one of the first to have a nutrition calculator.  It was also one of the best out there.  You could choose what you were eating and remove ingredients like mayonnaise that you were going to get taken off your sandwich and it would show you the altered facts.  Well, Panera removed their nutrition calculator completely.  Now you don’t know what your new calorie count will be if you remove the tomato and the mayo.  It was also confusing because it’s not clear if the salads facts include dressing or if the sandwich facts include sides or all of the condiments.  I reached out to Panera and I will say they were very nice and responded.  They informed me that they pay a different company to handle that now which is why the calculator is gone.  For your reference, the nutrition facts listed on Panera do include the salad dressing that they recommend come with the salad but it will be difficult to figure them out if you want a different dressing or no dressing at all.  I’m still not happy at all about the changes but I am pleased they responded so quickly.  I was probably unreasonably angry about the whole thing but as someone with OCD, it’s important to be accurate. 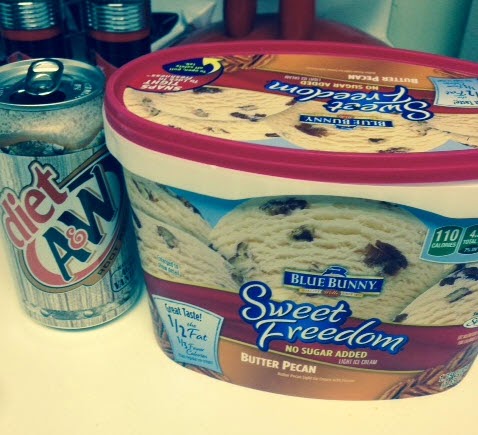 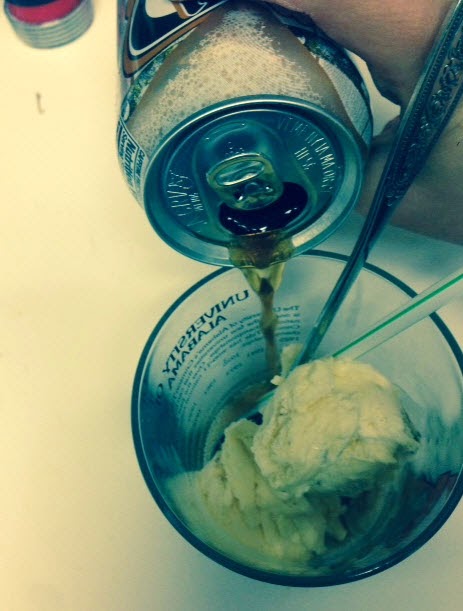 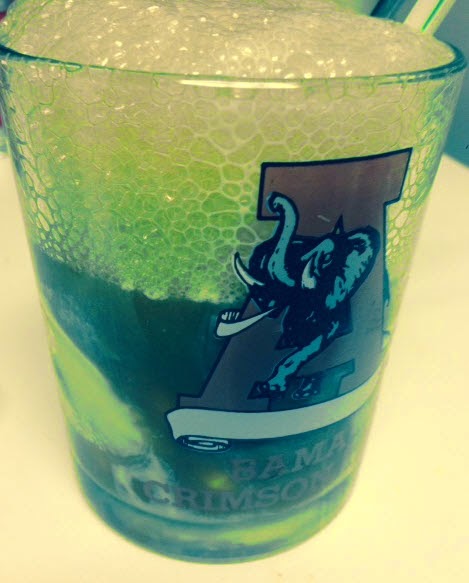 I have been on a Diet Root Beer kick lately and if you don’t like root beer, you won’t like this.  I used some of the No Sugar Added Butter Pecan Ice Cream I had left over in the freezer to make a low calorie root beer float.  The root beer has no calories so you only need to count the ice cream.  I used half a cup which made this 110 calories.  It’s pretty simple.  I just scooped out the ice cream into a cup, poured root beer over it and enjoyed.  I thought it was delicious! The picture gives it a funny yellow/green color but that's just the camera. It wasn't a funny color.  It’s not very big but it’s a tiny little treat that was nice on these gross, hot summer days. You could also do it with Diet Coke, Sunkist or any diet drink. 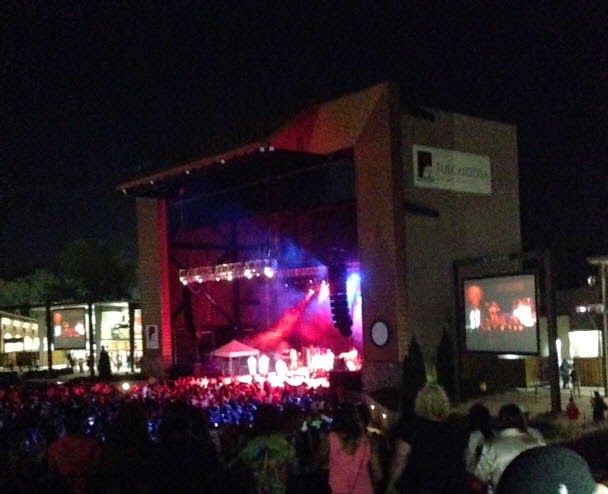 Some of my friends and I went to see Boyz II Men this weekend and had a fun time! I loved them when I was a kid so it was nice to hear their hits.  It was almost too miserably hot to enjoy and there were a couple parts of the set list and performances that I thought could have been a bit stronger but overall, I had a great time.  We also got to see En Vogue and Keith Sweat open for them and that was cool. 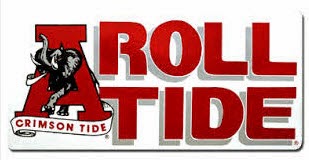 This upcoming weekend marks the opening of football season for the University of Alabama and I’m so excited.  Football season is definitely my favorite time of the year.  Ian and I are going to the game against West Virginia in Atlanta on Saturday and I can’t wait.  It will be fun to hang out with his family and hopefully watch Alabama dominate West Virginia in the Georgia Dome.

I hope y’all have an awesome week! Roll Tide! Next post will be September 8th
Posted by Heather Wyatt