Hi y'all! I skipped last week because of Labor Day and whenever I do that it always feels like I haven't blogged in a million years.  I hope everyone has enjoyed the past couple weeks.  I have had so much going on and this week will be just as busy.  I am now in my very last week at AFFLINK.  I've been working there for seven years and on Friday, I will leave for the last time.  It's going to be such an interesting change.  I will be so much less busy than I have been and what's sad is I'll still be pretty dang busy.  I had two perfect weeks in a row.  When I weighed the first week, I was up .6 pounds and then when I weighed the second week, I was down that .6 pounds.  Essentially, I've stayed the same for awhile and up until yesterday, hadn't made any diet mistakes.  Once again, I'm frustrated.  I gave the scale a big kick across the room when I had gained and I won't lie...I teared up a little.  It's always a struggle but after the weight gain, I walked right out my apartment door and jogged four miles.  I'm not special or anything but it's hard living this same cycle every week.  I had a mishap last night but I'm back on track today.  I am anticipating some trouble starting Thursday because I'm having a going away party at work and then on Friday I'm going to see one of my idols (Colbie Caillat) in Birmingham.  I've decided to try not to over indulge too much this weekend but to also not beat myself up.  I want to celebrate this new chapter in my life.  Also, I have only had time to get one big run in a week.  Starting next week, I'll be able to exercise more which will mean I can eat a bit more.  I think that will be a metabolism boost that I need. 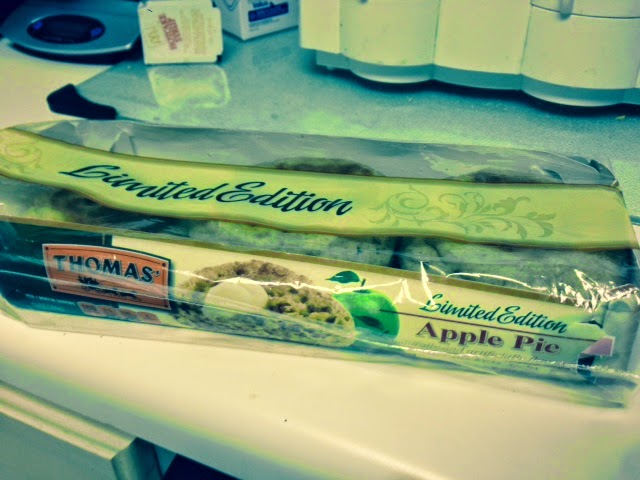 I wanted to share the English Muffins that I found.  They are 160 calories.  They are Thomas brand, limited edition, Apple Pie flavor. I've been adding the Weight Watchers cream cheese to them.  They are delicious and they are gone now.  I'm hoping to get a couple more packs before they go away.  It was a nice change. 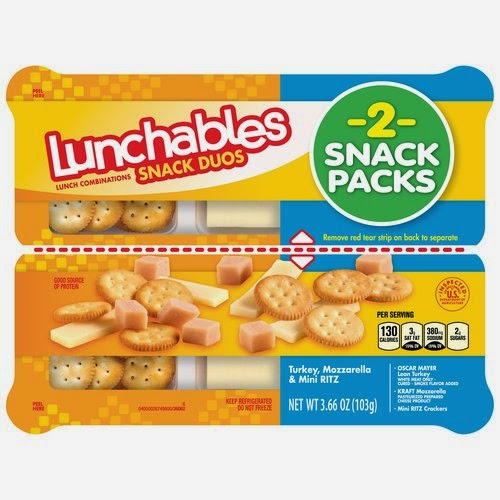 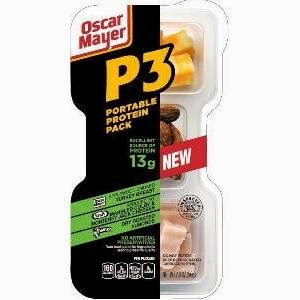 In addition to the English muffins, I've found a couple other quick snacks to share.  I know cooking is the best method but I'm not just kidding when I say I haven't had time.  I've been going hard on Pinterest though because I plan to start cooking much more in the coming weeks.  The problem is, I have about 15 minutes between class and tutoring in the evening and it's right in the middle of dinner time.  I've had no choice but to bring food with me.  The good news is, I've saved money by not eating out.  I know Lunchables are horrible for you because they are processed.  However, this little pack is low on calories and a nice snack.  I will say the Oscar Mayer one is my favorite because the meat and cheese taste legit and the peanuts make it a little more filling.  You'll spend a bit more on calories here though. 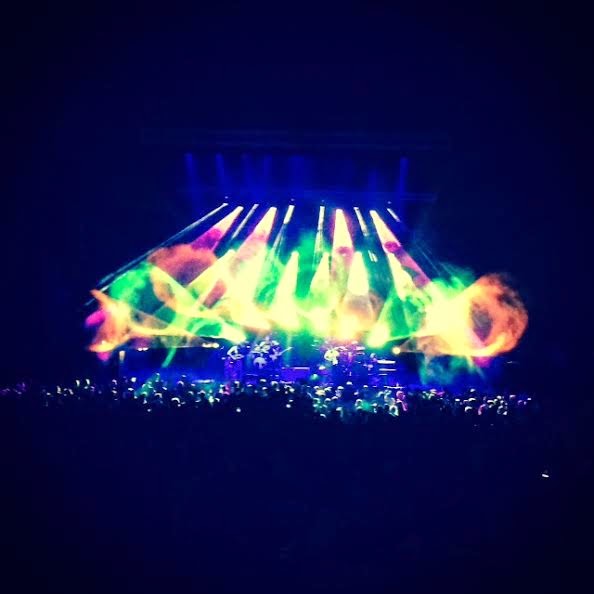 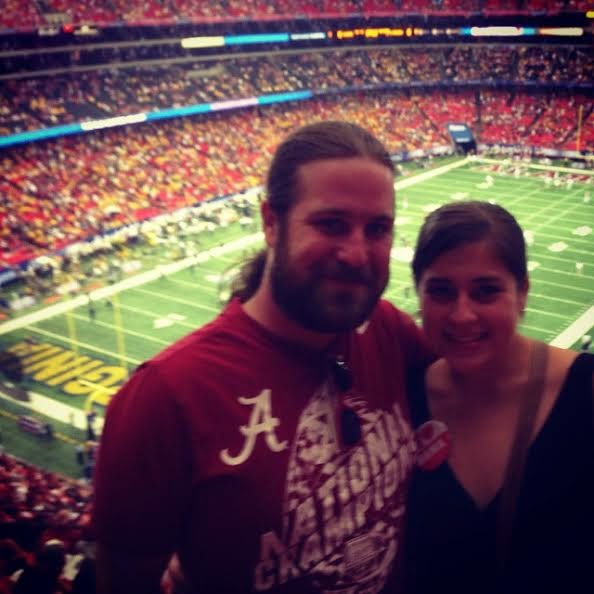 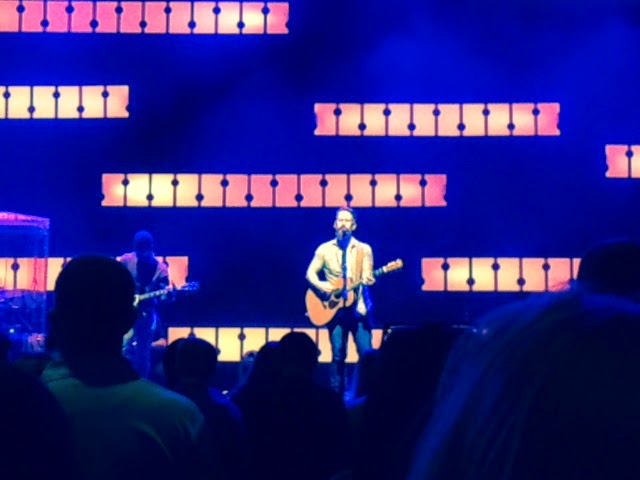 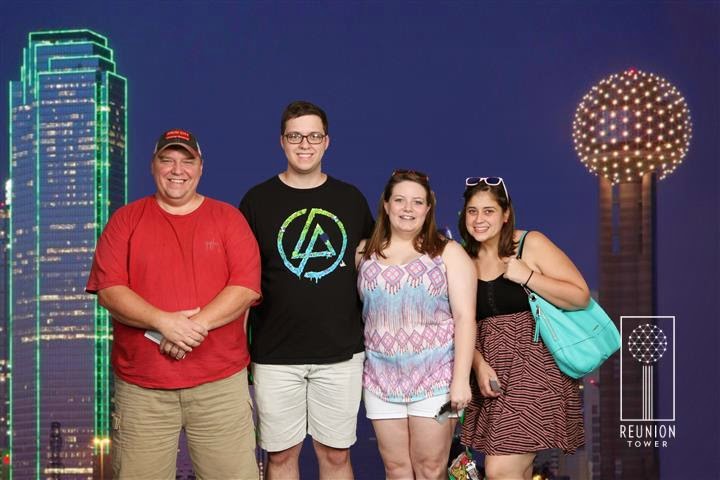 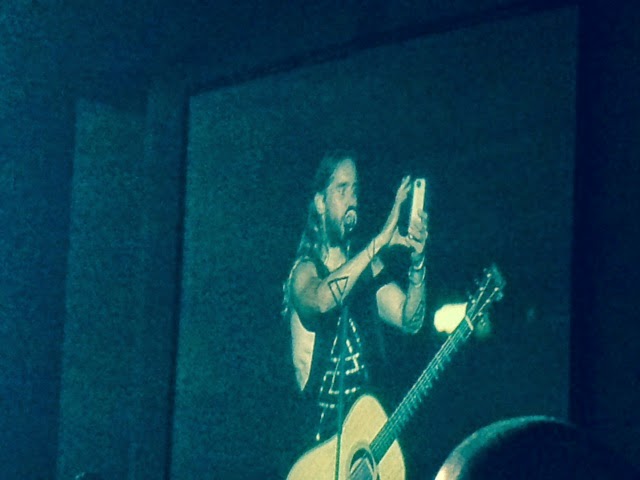 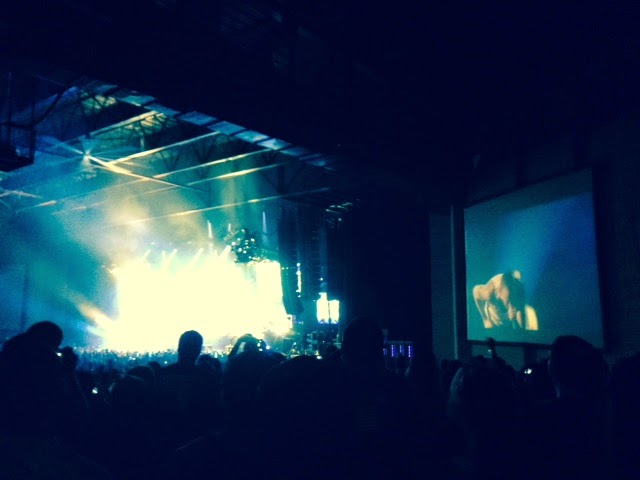 Over the past couple weeks, I've seen Umphrey's McGee in Tuscaloosa and traveled to Atlanta to watch Bama play West Virginia.  Ian went with me to the game and while we were there, we got to hang with his family and attend church where I could see Ian play drums on stage with his brother..  It was nice.  Then, this past weekend, my Dad, brother, Lisa and I drove all the way to Dallas to see 30 Seconds To Mars and Linkin Park.  It was an early 21st birthday present for my brother. The pictures above are from all of those adventures.

During this last hectic week, I'll be working like crazy but I've also got a lot of fun things to look forward to.  Concerts, food and I get to be around people that I love.  Life is pretty great.  I will say that I have a major complaint about blogger and Google.  I have had enormous trouble two years in a row trying to renew my domain name for this blog.  It is the most unfriendly and difficult process I've ever experienced and I still haven't been able to renew.  I've seriously considered quitting the posts because it's so ridiculous.  I've spent hours trying to figure it out.  I'm going to take to social media since they're also hard to get in touch with.  I'm pretty technically proficient.  I'm not genius but last year, I had to recruit a guy in the IT department to help me and he was having all kinds of trouble.  Hopefully I can get it resolved soon but it's urging me to make some changes.  That's my rant for the day.  Have a great week and ROLL TIDE!
Posted by Heather Wyatt