Hey y'all! I'm gonna straight up tell you I didn't weigh last week.  I took a celebratory weekend off.  I'm not proud of it but I'm also not beating myself up. I had my last day of work on Friday so now I'm down to two jobs and while some of the emotions of leaving a job I've had for seven years were unexpected, I was still celebrating the change.  It was nice to not set an alarm this morning. I'm finding that I'm still busy and I think it will take me awhile to adjust to the schedule.  I ate poorly pretty much all weekend so I didn't want to have to answer to the schedule.  It may take a couple weeks to get it off but I'm back on today and I'll weigh this weekend to review the damage.  I think I'm going to have more time to exercise and I'm going to have more energy and both of those things will hopefully contribute to a metabolism boost that I desperately need. 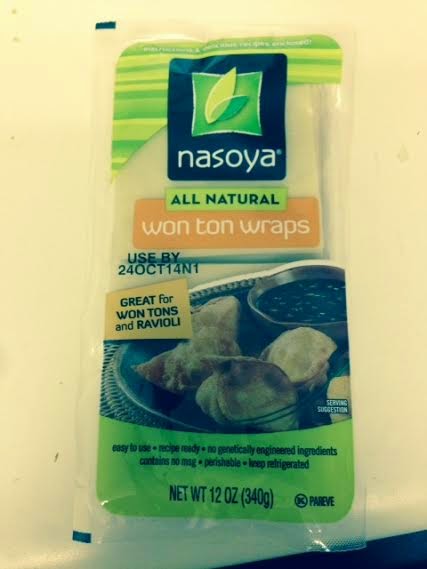 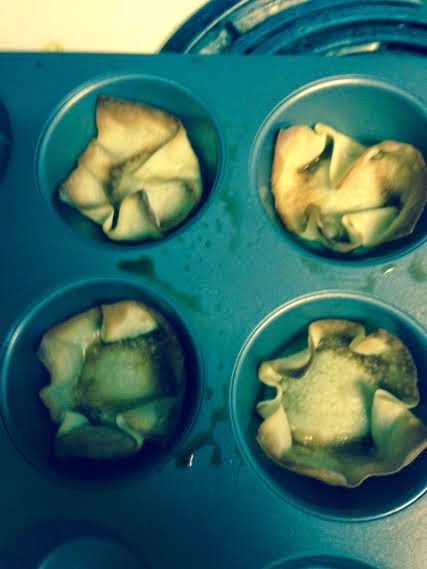 In addition to having more time to exercise, I'll also have more time to cook.  I am always on Pinterest so I was inspired by a few wonton recipes.  I wouldn't be surprised if they make an appearance again over the upcoming weeks because you get a boat load in a pack.  The cool thing about these wontons other than the fact that they are 20 calories a piece is that they serve as a nice vessel for pretty much anything you put inside them.  You can roll things in them in the shape of an egg roll, make ravioli with them and also make little cups using muffin tins.  All I do is bake them up for a few minutes in a muffin tin which makes them into a little cup.  I usually bake them at 350 and check them every few minutes.  They will burn if you turn your back for a second. You want them crispy and then once that happens, the possibilities of what you can put in them are endless!  Tip: Make sure to pray the heck out of these with cooking spray or you'll have to eat them directly from the pan that you use. 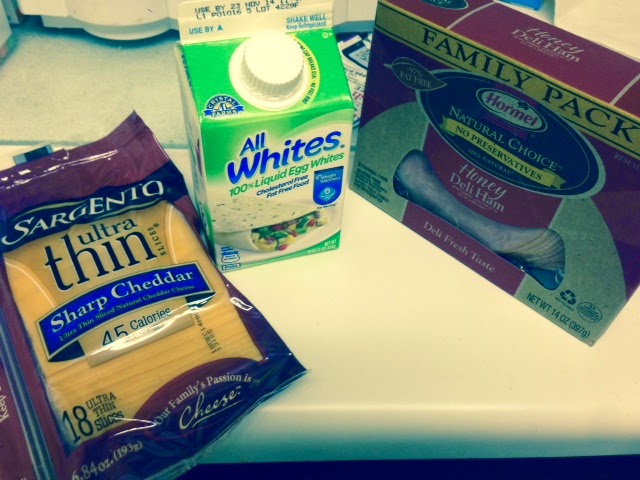 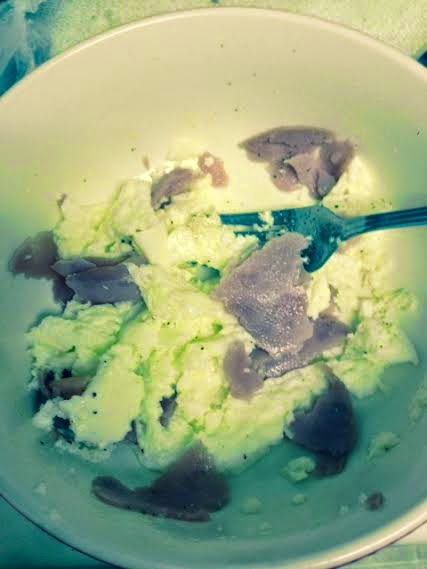 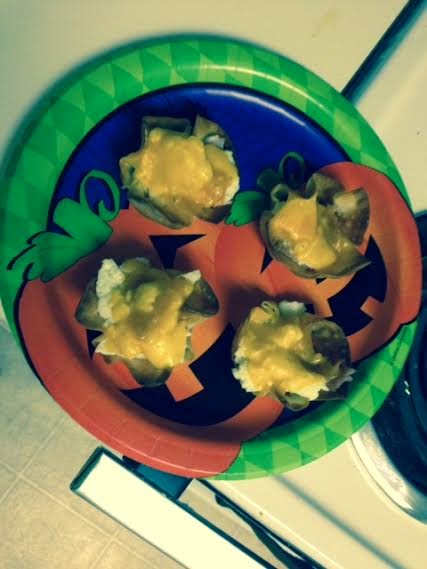 The first thing I did was make breakfast with them.  I crisped up the wontons then filled each cup with an egg white, ham and hot sauce combination.  I topped each one with a little piece of cheese. This took less than 10 minutes and it's something different and filling for breakfast.  The hot sauce added a nice little kick. 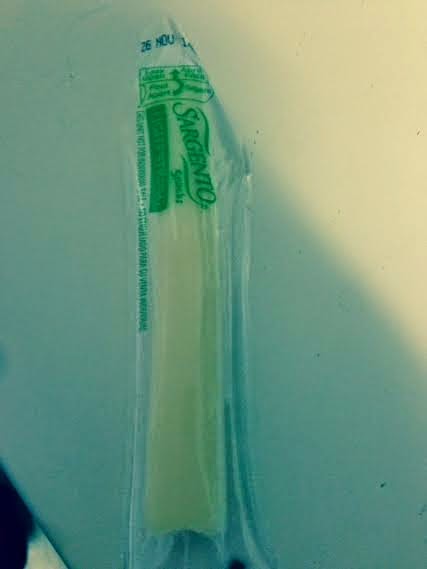 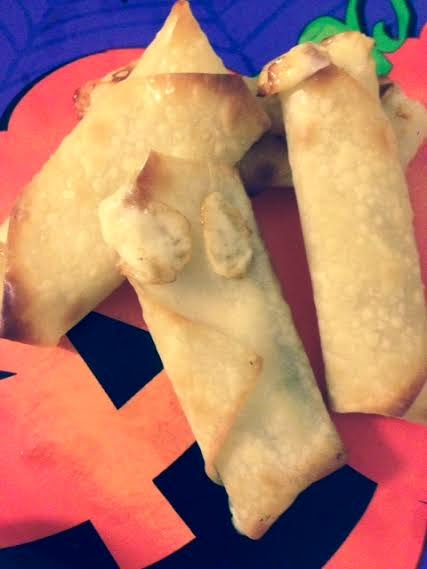 For snack time, I made mini mozzarella sticks.  I've made these before but wanted to show them again.  I made 4 of them for 130 calories by using 4 wontons and only one light string cheese. The string cheese breaks into four pieces nicely.  Just roll those puppies up, bake and enjoy.  You could definitely break out a couple tablespoons of marinara if you wanted to make them even more enjoyable. 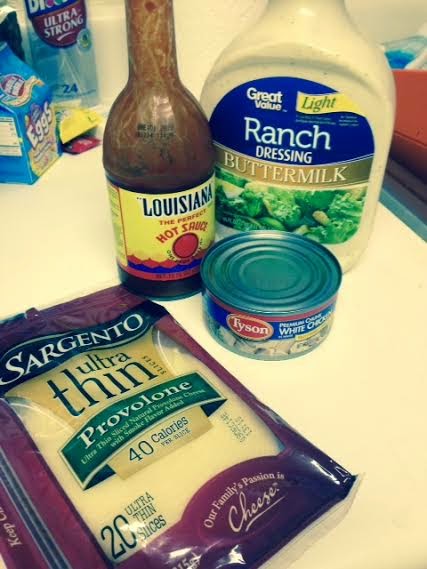 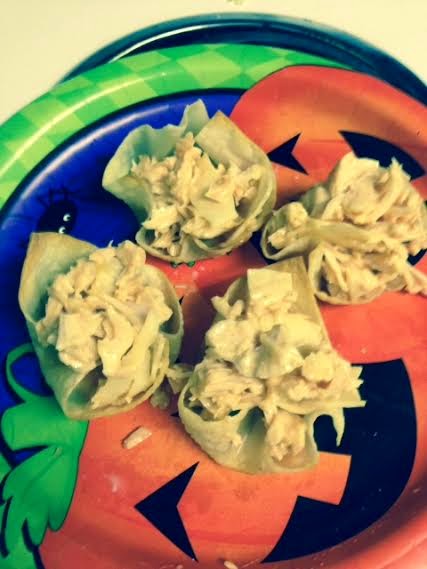 When it came time for lunch, I kept going with the theme and made buffalo chicken wonton cups.  Again, I made some little cups and then filled them with a combination of shredded chicken (I know many people hate canned chicken so shred some yourself if you want), one tablespoon of light ranch, one slice of thin cheese and however much hot sauce you can handle.  It adds texture to an otherwise potentially boring dish. 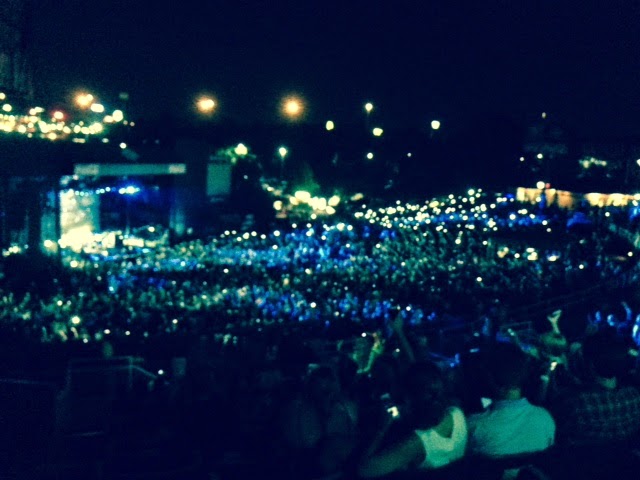 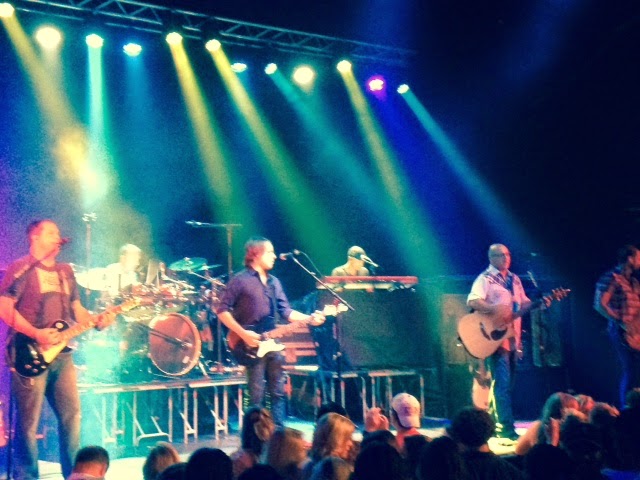 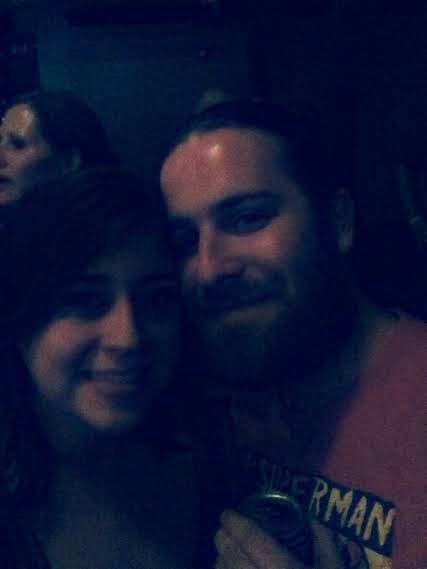 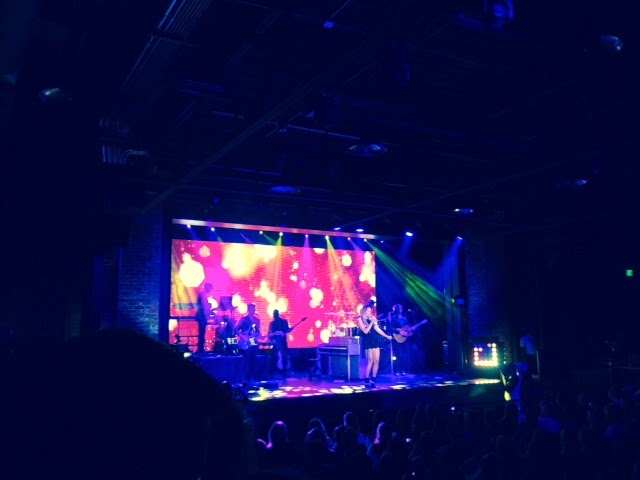 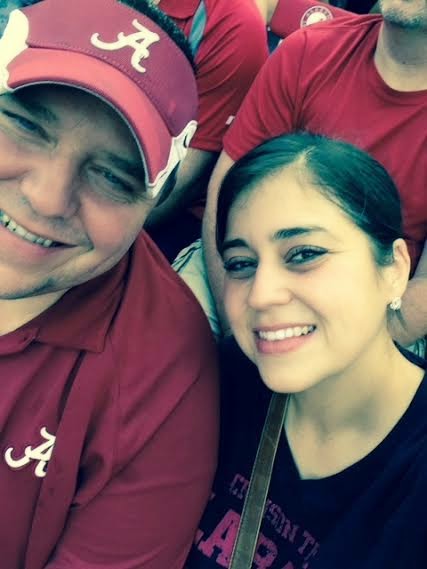 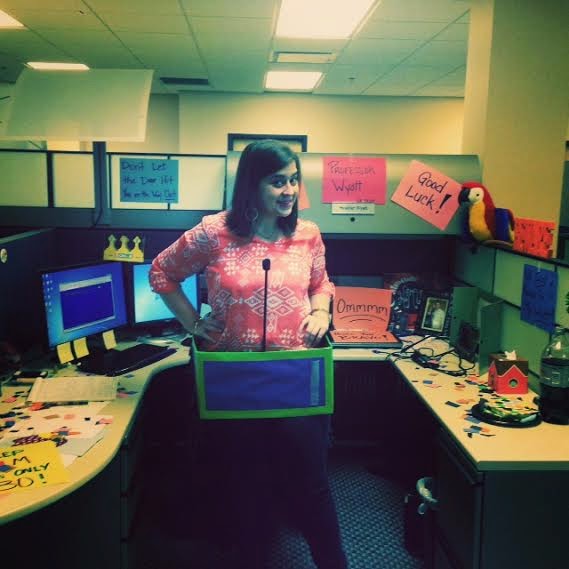 My mother and I decided we should contact Guiness to see if I broke some sort of record from Saturday to Saturday for most concerts attended.  After Linkin Park last week, I saw Kings of Leon, Sister Hazel and Colbie Caillat in one week.  I also went to the football game with my Dad.

I am going to see Garth Brooks this Friday but after that those kind of events are going to slow down a bit.  Football season is in full swing though and even though we are undefeated, the rest of the season is unclear.  We will see.

Anyway, the pictures above are from all of the shenanigans.  I also included a picture of my desk from my last day at AFFLINK.  They unpacked the box I had prepared to take home with seven years worth of stuff and put it all on my desk.

Until next week, y'all!