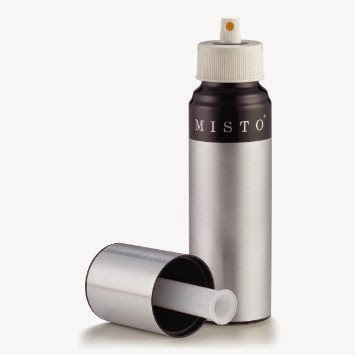 Well, my 7 pound loss the first week was amazing.  I followed all of the rules again and I was up 0.2 this week...but I did lose inches. This was not a great feeling but I'm pushing past it.  I missed exercise Wednesday and then today because of a wicked sinus infection.  I got some prescribed medicine in me now so I'm hoping to snap back into it.  I'm not sure what happened last week other than perhaps an excessive use of olive oil one night and two teaspoons of peanut butter instead of one on another night but other than that, I really don't think I did anything wrong.  All I can do is keep on keeping on.  I've got a Misto now thanks to my mom so that will help me moderate my olive oil usage.  It's just a can that you put olive oil and then pump it so it can act as a spray. I had a better cheat day yesterday and even though I was stuffed, I only had two big meals rather than three like last week and I wasn't in quite as bad of a state last night when I went to bed.  I also weighed a day early because I went to Nashville and a lot of times for me, that one day can make a noticeable difference.  This week, I'll weigh on Thursday instead of Sunday because I'm going to the beach with my mom so I anticipate that this week won't be much better than the last.  It's all good though.  I'm following the rules.  I could eat more veggies and less protein but I've been tested and I've succeeded.  I ate three salads in one day when I went to Nashville. I've faced pizza twice and Mexican food and managed to hang in there.  Hopefully it will pay off soon.  My goal tomorrow is to get some exercise in.  I needed to rest today but I can't just go without working out.  It's a dangerous habit to start. 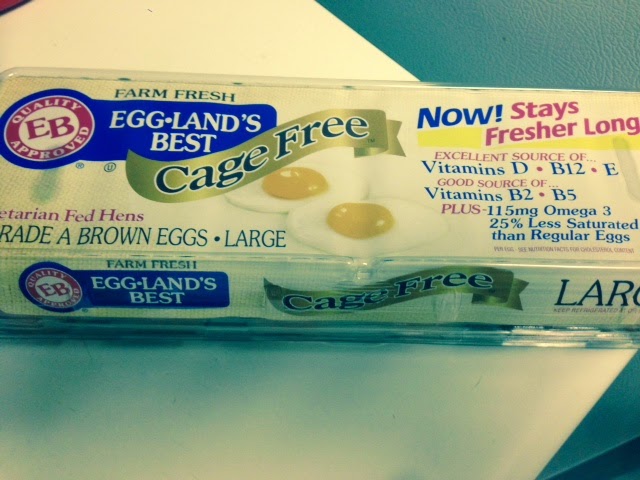 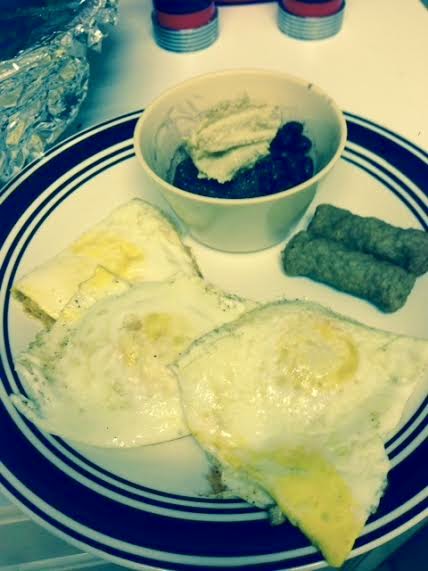 I pretty much start my day with eggs every day.  They provide the easiest protein in the morning and for now, I still like eating them.  I use a lot of egg whites but also eat whole eggs if they are cage free, as prescribed by the diet.  My favorite breakfast is cage free eggs over medium with turkey sausage and some black beans on the side.  Not every meal is this big.  The diet recommends a big breakfast.  It works well because I'm not hungry at all for hours after eating it. They recommend you get 30 grams of protein as soon as you get up to give you energy. 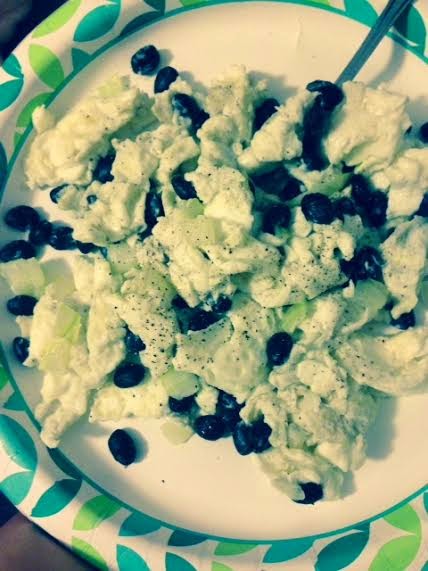 I also mix it up and use egg whites so I'm not having yolks every day.  I can use my egg maker to make an omelet or scramble them up real quick and add whatever I want.  I'm not the biggest fan of black beans but they are filling and have a lot of protein so I eat them a lot.  It helps to mix them with food because they aren't my favorite as the star of the show.  So, I popped some in my eggs with some onion and it was tasty. 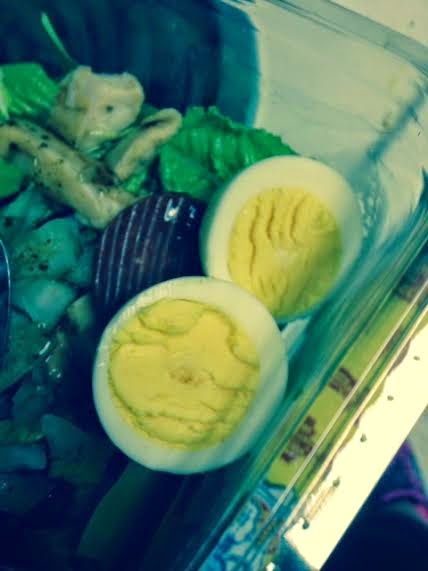 I also use my egg maker to make some hard boiled eggs.  I added one to my salad last week.  I'd like to do this some more and perhaps make an egg salad.  The egg maker worked like a charm for this. 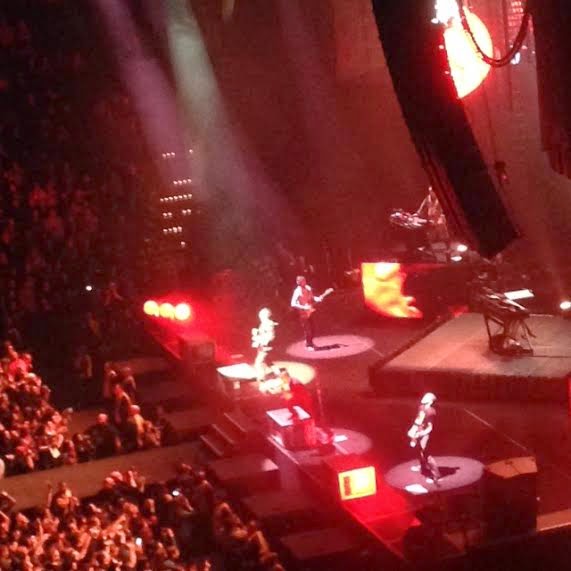 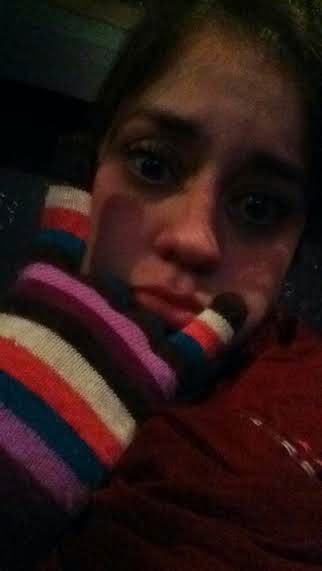 I got back yesterday from a one night trip to Nashville with my dad, my brother and his friend. We saw Linkin Park again.  I was totally sick but I was trying to hang in there.  I hope my brother has had a memorable time turning 21.

I'm heading to Gulf Shores with my mom on Thursday for a long weekend so here's hoping I can limit my intake and keep away from the carbs and have grilled seafood instead of fried.