Since October 24th, 2014 I've gained 17.4 pounds which is an average of .24 pounds A DAY.  I mean, that is just ridiculous.  That is how quickly I can gain weight.  What's sad is I didn't completely let it go with food until a couple weeks ago.  I would be on and off the diet.  Also, I never stopped exercising. I haven't been as aggressive as usual but I was out there at least a few times a week.  I can only imagine how much I COULD weigh.  It's amazing how long it takes to come off and how quickly it can come back on.  At my lowest weight, I was down 115.4 pounds.  That was in April of 2012.  Since then, I've put on 35.8 pounds.  Granted, there is some serious inflation on those numbers since it was the holidays and then I JUST went to New Orleans but that is a highly alarming number.  That's an average weight gain of .9 pounds per month over the past couple years.  That brings my overall weight loss since I started this journey to 79.6 pounds total.  While that's nothing to feel ashamed of, 115.4 is far more impressive.  I felt the need to put all these numbers in writing to make it real.  My biggest fear since I began losing big amounts of weight is that I would gain it back.  I've worked so hard and it's been a long journey but it isn't over.  Unfortunately, because of my body type and my inability to do well on my own, I have to have structure.  I was saddened by the numbers but there's no time for tears or for self pity.  It's time to go at it harder than ever.  I am starting a new path because counting calories and points is no longer motivating or effective.  I believe in myself, I just need to find that spark again and I'm hoping the slow carb diet will be the trick.

On the slow carb diet, you are allowed one cheat day per week.  I've chosen to make that day Sunday.  Occasionally, I may change that to Saturday depending on the things going on.  On this diet, it's important to stay consistent so other than my allotted cheat day, I want to make sure that I don't slip up during the week. The slow carb diet doesn't allow "white" carbs which includes foods like rice, bread, cereal, potatoes, pasta, etc. Also, no cheese, beer or fruit.  The good thing is you don't have to limit calories and you can have a glass or two of wine every day.  I may sneak in a vodka water drink a couple times a week as well.  On Sunday, I can have whatever.  My goal is to get back to my lowest weight by my birthday.  That means I need to lose 35.8 pounds by May 13th.  That's about a third of a pound a day.  I know that's an intense goal but I am hoping the first couple of weeks will show big results since I'm shocking my body back into business.  I'm also going to pick up the exercise game but I'm starting slow and getting progressively more active as the week goes on.  I think this is a diet I can stick to because I have a day to look forward to every week.  It also helps that I like vegetables.  I just have to make sure not to overdo it on fatty proteins like nuts and bacon. 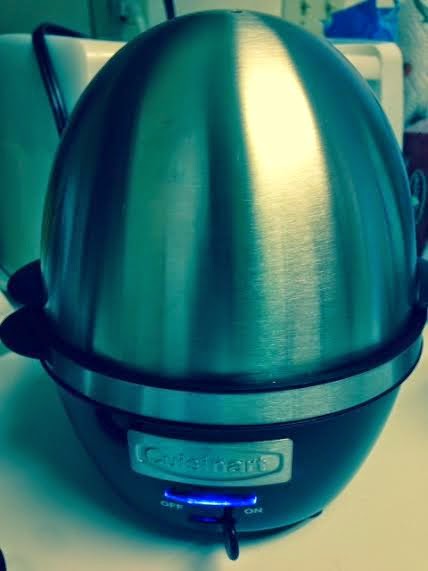 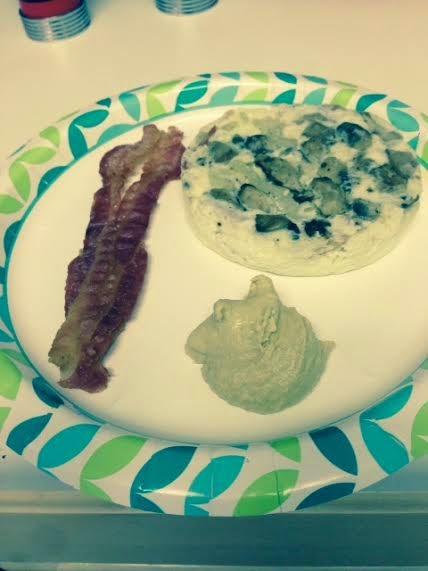 It's important to get protein in the morning when you wake up.  Ian got me an egg cooker for Christmas and I tested that puppy out this morning.  I LOVE it! I used liquid egg whites and added bacon, mushrooms, onion, salt, pepper and garlic powder.  I let it work it's magic and then poof, I had an omelet.  I served it on a plate with a couple pieces of bacon and a dollop of hummus to make sure I got my 30 grams of protein for breakfast.  It was delicious and filling! I can't wait to try to make hard boiled eggs in it. 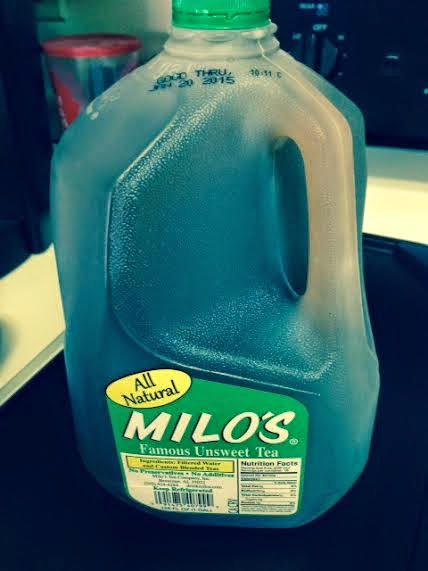 I'm severely addicted to Diet Coke.  On the Slow Carb diet, you are supposed to limit your intake of artificial sweetener to one drink a day.  I am used to drinking many more than that.  It's no secret that studies have shown that diet drinks aren't good for you and in some cases, they can even slow down weight loss.  So, since I like unsweet tea and grew up on it, I'm also getting rid of the diet drinks.  I plan on treating myself to Diet Coke on the weekends but my goal is to clean up this body of mine and severely limit the amount of artificial ingredients that go in it. It's going to be mostly unsweet tea and water from now on. I am probably going to be pretty grumpy the next couple weeks as I work through all of this. 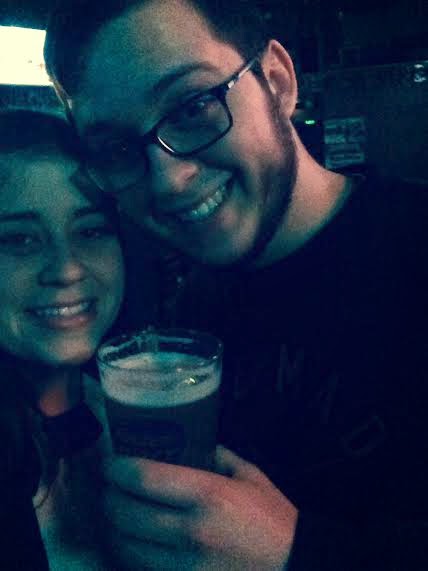 My brother turned 21 on December 30th so we got to go out and that was a lot of fun! I'm really going to miss beer. 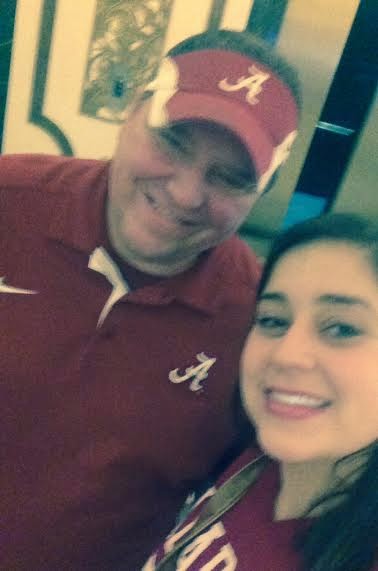 Dad and I traveled to NOLA to support Bama and it didn't end well but I had some amazing food and I'm blaming some of the high numbers on that because I'm know I'm bloated and dehydrated from the trip.   It's super disappointing when Bama loses now but we did and overall it was still a good season.  Now I can detox from the holidays and game days and focus on my health.  Wish me luck everyone and I'm also going to be rooting for all of you.  I weigh on Sunday morning and I will post results on Monday.