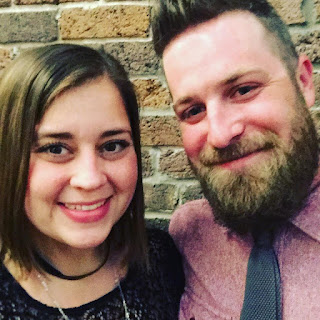 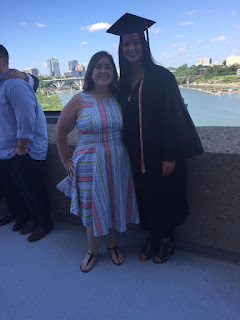 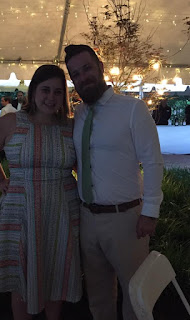 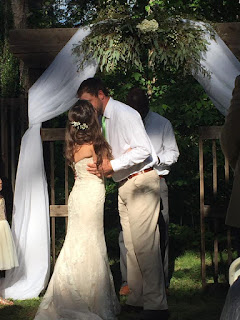 Hey y’all! Last weekend was my birthday weekend and I spent it in Knoxville, Tennessee. Normally, I’d be pretty sad about being in Knoxville but Ian and I had a great weekend. Friday night, we went to the rehearsal for Ian’s best friend Brian. It was fun meeting new friends and reconnecting with old ones. The next day I got up (albeit a bit sluggish) and headed to my cousin Kellie’s college graduation. The amount of orange was concerning but it was a nice ceremony and I was proud of my cousin. It was good to see the side of family I don’t get to see quite as often. Congrats, Kellie! After graduation, I headed to the wedding for Brian and his now wife, Rebekah. It was a beautiful wedding in the middle of these gardens. Everywhere you turned there was a new type of tree or plant. My favorite was the bamboo everywhere. The wedding was great and so was the party. I had way too much fun so I’m still feeling the repercussions of the weekend. On Sunday, we stopped in Chattanooga on the way back to see my Dad’s side of the family and say Happy Mother’s Day to my Grandma. Finally, on Sunday night, we celebrated my Mom.  It was an awesome weekend but it exhausted me and made me feel pretty lousy about my calorie intake and wild antics. I’ve been somewhat detoxing the past couple days but I’m heading to the beach tomorrow for Hangout Music Festival so my goal is to keep it at least partially in check there, though my expectations aren’t high. When I get back, it’s time to get it together. My heartburn is almost as bad as my self-esteem and it’s time to get my mental and physical health back on track. In the meantime, I’m enjoying the moments but thinking about the future. 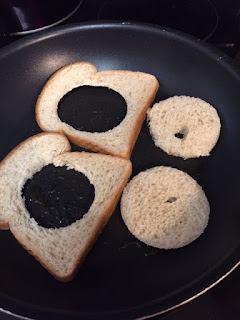 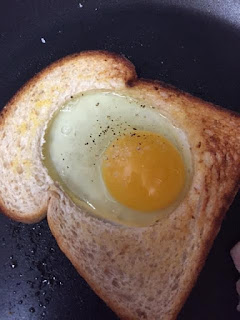 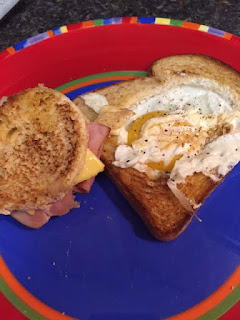 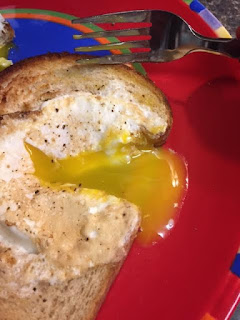 Since I’ve been out of town, I haven’t had time to cook or explore new recipes. This morning, I was craving something different than the usual that wouldn’t make me feel guilty. I’ve seen people make “Eggs in a Basket” or as some call it “Eggs in a Hole” before but believe it or not, I’ve never had it. The concept looked easy so I thought I’d try it. I wanted to see if I could make it without butter or margarine and it turns out it’s possible. All I did was spray a skillet with non-stick spray, took two pieces of my 40 calorie honey wheat bread and cut out holes in the middle with a wine glass because I don’t have biscuit cutters. I popped the bread in once the pan was about medium-high heat and let it toast. I removed all but one piece of bread to do it one at a time because I didn’t have enough room to maneuver. Once one side was toasted, I flipped the bread and then cracked the egg into the middle of the toast. I added salt and pepper, waited a moment and then flipped it. I waited until the toast could be removed without sticking and took it out. I sprayed more Pam in the skillet and did the same thing to the other toast. While it was cooking, I made a mini grilled ham and cheese with the bread rounds. Anytime there’s a runny egg, I feel like it’s a party so I found this breakfast fun and different from my every day egg and toast. Plus, the whole breakfast was filling and only 275 calories! 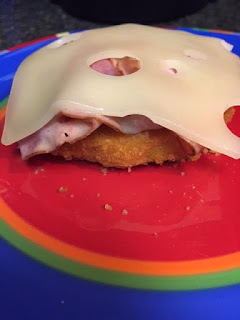 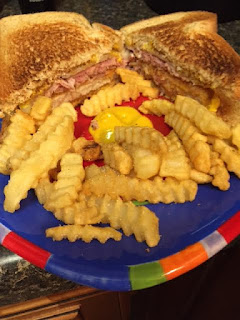 The only other “meal” I’ve made myself is a processed one but it’s a “go to” because it’s quick and the whole lunch was 510 calories. I call it a Chicken Cordon Bleu Sandwich. I take a frozen, breaded chicken patty (I get mine at Target in the freezer section. I like the Target brand because they are only 180 calories), heat it up, add deli ham, and one piece of Swiss cheese to the top of the chicken and put it between two pieces of toast. I use a bit of mustard and light mayo. I served it with my favorite one-serving, frozen, crinkle cut French fries. It’s quick and tasty and though it most definitely isn’t “clean,” it is satisfying.

Talk to y'all next week!