Hello everyone.  It has been awhile.  In fact, it’s been about 3 weeks.  I was supposed to post last week but caught up in the festivities and the need to be lazy and I didn’t.  So, I apologize.  2012 was a long and challenging year and the beginning of 2013 is no different but changes are coming.  I am determined to make a lot of changes and not just in my food and exercise lifestyle.  Hopefully all of these changes will be for the better.  I hope that all of you have an amazing 2013.  When I last posted, I had decided to re-start Weight Watchers on January 5th.  However, as my pants tightened even more over Christmas, I thought maybe I should get a head start.  The day after Christmas, I re-joined Weight Watchers online.  I figured this would give me 7 or 8 days (not including the New Year’s Eve/Day food I had) before my weigh in to level out a bit.  I’m glad I did because when I got on the scale for the first time in a while on Saturday, the number was pretty high.  I can only imagine what it would’ve been had I not had those days of counting.  I reached my lowest weight on Weight Watchers in April of 2012.  Since then, I have gained 15.2 pounds.  My immediate reaction is disappointment in myself.  However, because I stayed diligent in my exercise routine, I probably escaped at least 5 or 10 more pounds.  Also, when I consider what I’ve done since April (Vegas trip, Dallas trip, football season, Halloween, Thanksgiving, Christmas, New Year’s and more), 15.2 pounds isn’t too bad.  My initial goal for 2013 is to lose that 15.2 pounds.

Well, the fun is over.  I know that I have to get back into the grind so it doesn’t get out of hand.  I was relieved to get back to counting points.  I have a type A personality and I adore making lists so counting is just the best fit for me.  The challenging part is adjusting to the new points system.  For over 3 years, I was using the old points system and I know it front to back so adjusting to new calculations has been obnoxious.  I have spent several years developing a restaurant cheat sheet for myself which I’ve totally had to re-do.  It’s taking some time but I’m getting used to it.  Things cost more points but you get more points.  You get to have fruit for zero points which is new.  This is something I will have to not allow myself to abuse because there are a lot of sugars in fruits.  It seems to be much more geared towards trimming down the amount of carbs you get.  I will get accustomed to it over time, I’m sure.

Last year I made all kinds of resolutions and I don’t think I followed through with any of them so I don’t think I’ll make them again.  I am resolved however to “be better.”  I know that’s vague but maybe that’s what I need I need to try to be better in all aspects of my life.  I shared some pictures below but rather than giving captions for each I’ll just tell you it’s a mix of pictures of gifts I got myself, gifts I was given, Christmas, New Year’s, my brother’s birthday (Happy 19th Birthday David!) and other miscellaneous things. 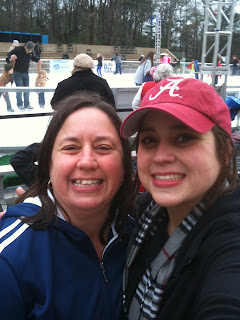 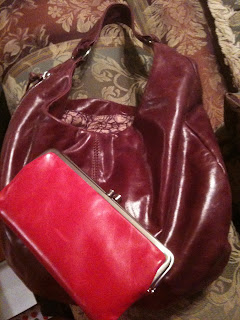 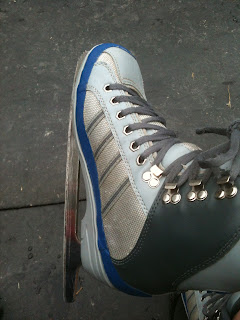 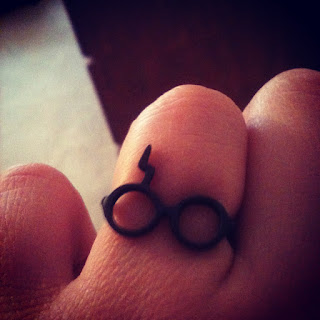 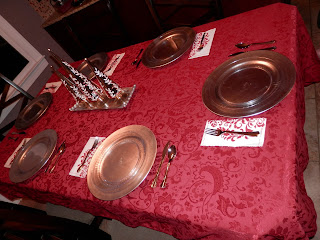 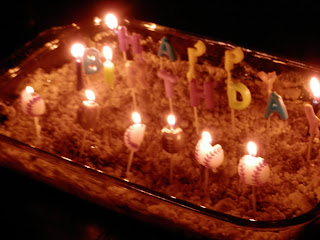 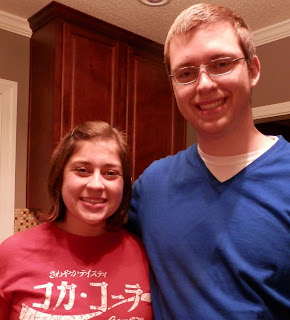 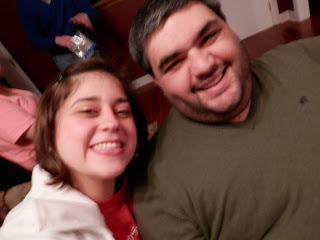 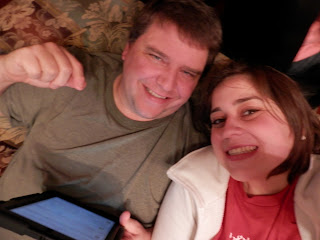 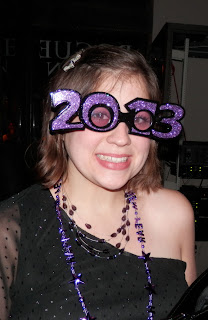 Next week I will give you a recipe idea and talk about the Oscars! 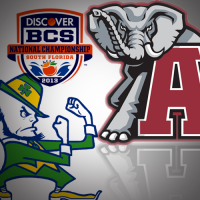 I also hope to celebrate a BCS National Title with you next week as well.  I am VERY nervous about the game tonight…but…it’s just football, right? Roll Tide!

Have a great week! Bye!