Hey y'all! I managed to lose half a pound when I weighed on Saturday despite my sketchy week.  I ate way too much this weekend so I'm working hard this week to make sure the payback isn't too severe when I weigh in this week. 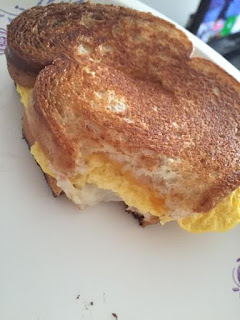 I am almost out of groceries so I didn't really cook last week but I thought I'd share a couple things I threw together.  Inspired by the grilled cheese breakfast sandwich at Hardee's (which is delicious but around 640 calories for the sausage version and 480 for the bacon one).  I used spray Pam instead of butter and grilled up a sandwich with light bread, one piece of 45 calorie thinly sliced cheddar, one piece of 40 calorie thinly sliced baby Swiss, 1/4 cup part-skim mozzarella and a few tablespoons of egg substitute.  This sandwich was cheesy and delicious and only 245 calories.

I also brought the hash browns out this week and whipped up a skillet full of hash browns, broccoli and chicken strips.  I also added some Flavor God seasoning! The Everything Spicy is tasty and the perfect amount of kick. This filled my belly up, tasted delicious and was less than 300 calories! You really can't lose with the hash browns! 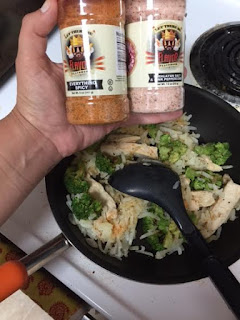 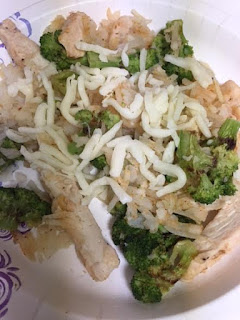 I posted some pictures below from the weekend that include food I ate, concert pictures and a picture of the stadium because we drove back and made it to the game in Tuscaloosa Saturday afternoon.  Bama has a HUGE, tough game coming up this weekend.  They are playing Georgia.  Roll Tide y'all! Also, thanks again to my Dad for dinner and T-Swift tickets...it was an amazing weekend! 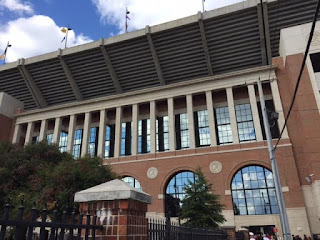 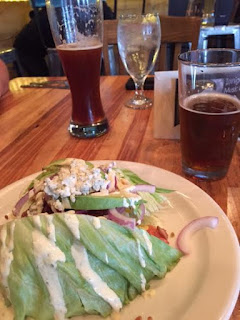 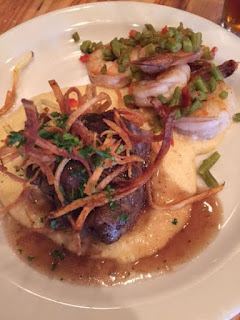 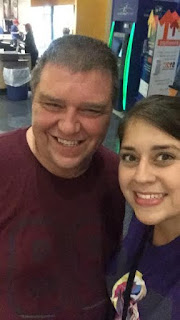 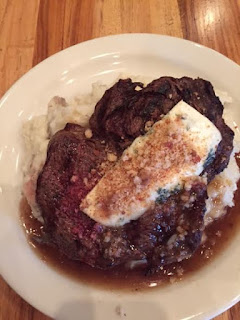 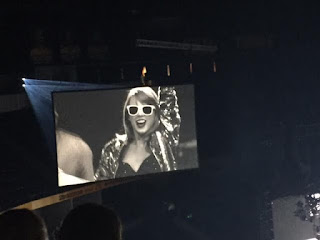 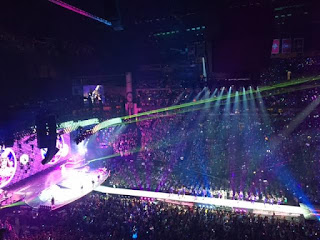