Thanks Vets! Wish I Could Take You All To Vegas! 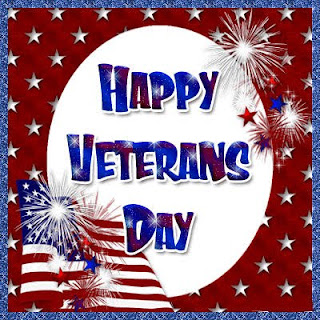 Yes, Happy Veterans Day! We should appreciate the armed forces every day but I am glad there are a few days a year that we specifically honor those fighting and those who have fought for our freedom. Thanks to everyone who has been in and also those currently serving in the military (thanks DAD!).

Before I show you the pictures of Vegas, I will briefly state that I am saddened and disgusted to report that Alabama has lost again…this time to LSU. I hope this losing thing this season is a curse that is just for road games because we have three more games at home and it would be nice if we could win the rest of them so we can come away with at least a decent season. We have yet to play Auburn who as you may know, is still undefeated and they are a really strong team so we will have to bring some skills out of somewhere to beat them…and I’m worried because we just aren’t as good as we were last year…but you never know…stranger things have happened. It was very fun winning every game last year but the reality is that you do eventually have to lose and we obviously don’t have what it takes this year…so the best to hope for is that we win the rest of our games and win a decent bowl game…that would be a very respectable season. No matter what though, I will always be an Alabama fan! I can’t stand a fair weather fan…there are times that I get mad at the game or think we will lose but I would never change teams! Roll Tide! 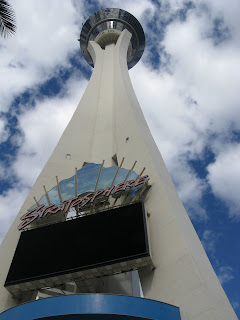 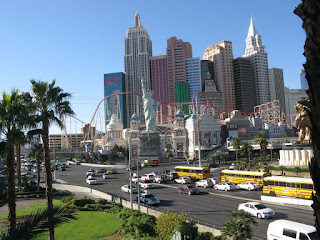 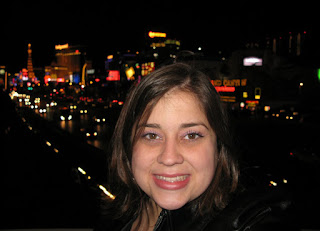 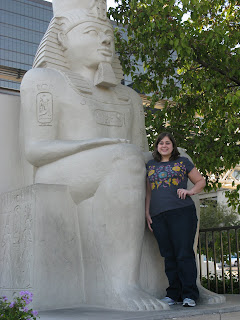 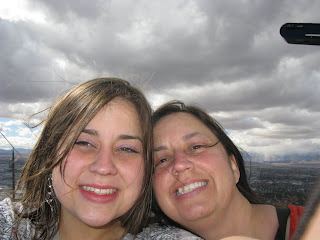 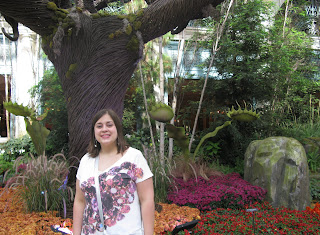 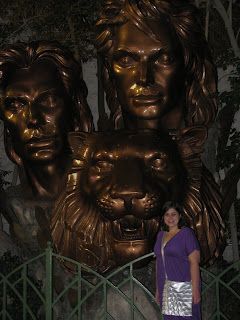 We had a great time!!! Vegas is so big…there was a lot of walking but it’s so colorful and there is so much to do…it’s like every casino is an adult Disney World. We went to the Stratosphere, rode the roller coaster at New York, New York, I got another tattoo (sorry Grandma), saw Cirque de Soleil, and ATE FOOD, ATE FOOD, ATE FOOD! Ugh…I haven’t weighed because I know it won’t be pretty. I do know that I have A LOT of work to do. I’m hoping to lose the Vegas weight and get back to normal by the morning of Thanksgiving. I could have done worse because my mom and I shared at least 3 meals while we were there, I ran twice during the week AND there was a massive amount of walking but make no mistake, I ate way too much good food. I am completely on the wagon today and it hasn’t been too bad. I need to be good for the next two weeks so I can have a delicious Thanksgiving. I can do this…I am in no way interested in giving up so I should be fine…like I said…I’m all about maintaining until the first of the year when I can start being extra serious again.

This will be my only blog this week. I will start back again next week with the regular recipes and whatever else I decide to ramble on about. I hope you all have had a great week and that you have a fun, safe weekend.

“From Detroit down to Houston,
and New York to L.A.
Well there's pride in every American heart,
and it’s time we stand and say.

That I'm proud to be an American,
where at least I know I'm free.
And I won’t forget the men who died,
who gave that right to me.

And I gladly stand up,
next to you and defend her still today.
‘Cause there ain't no doubt I love this land,
God bless the USA.

And I'm proud to be and American,
where at least I know I'm free.
And I won’t forget the men who died,
who gave that right to me.” God Bless the U.S.A.-Lee Greenwood
Posted by Heather Wyatt