And the Oscar goes to...

Believe it or not, I was able to see all ten of the best picture nominees before the show last night. I was also able to see most of the movies with best actor/actress nominees. The only ones I really missed were Nine, The Messenger and The Lovely Bones. I will get to see them eventually. Overall, I was pleased with the results. I was really rooting for Gabby Sidibe to win Best Actress because her performance was amazing but after I saw Sandra Bullock’s AWESOME speech...I was really happy for her. She seemed so genuine and she really did do an amazing job in The Blindside...I just thought Gabby, Helen and Meryl (yah, we are on first name basis) stretched a little further. I also fully expected Jeff Bridges to win Best Actor and he deserved it so I was happy but I couldn’t decide who I wanted to win in that category...they were all great but I think my favorite performances came from Colin Firth and Jeremy Renner. As far as supporting goes...both of my favorites won (Christopher Waltz & Monique) so I was happy about that. I thought it was awesome that Kathryn Bigalow won for directing...I love when women break a barrier! As for the big award of the night, I have a couple of thoughts. First, with the exception of District 9 (which was EXTREMELY WEIRD) and a couple of movies that I thought should have been nominated, I thought all ten of the nominees were pretty deserving. Second, I was always rooting for Up. I knew there was no chance but I just loved that movie. It got best animated movie so that made me happy. I know that a lot of people were rooting for Avatar and I thought it was technically amazing and the story was great but I am glad The Hurt Locker won. As much as I liked Avatar, I thought the crux of the story wasn’t unique. I mean, obviously there was a genius new world that was invented and it was a gorgeous movie but the story of the marginalized character triumphing over the powerful group of people has been told before. The Hurt Locker was a fresh, unique perspective on a very current, relevant topic. I loved it and the cast/crew seem so genuine and connected. Also, am I the only one rubbed the wrong way by James Cameron? It could be that he has more money than Jesus or that I am too judgmental of his horrific hair cut but I am kind of glad he was knocked off his high horse. I know he’s talented and no one loves the movie Titanic more than me but it was nice to see The Hurt Locker win.

Anyway...I posted a few pics below. My mind is on France and trying not to completely blow my diet over the next two weeks. I lost a pound last week which brings my total loss to 58.8. I am well aware of how hard it is going to be to get back on the bandwagon when I get back but I have to and I have to be STRICT. I know I will probably gain a little but I want to hit that 60 pound mark within a month after getting back so I will have a lot of work to do...that’s why I am sort of lax this week. I’m getting excited. I need to get some Euros but I have to order them from the bank. They said it takes two days but what if it gets screwed up? That makes me nervous. I’m sure I will figure it out.

I hope y’all have a great afternoon and feel free to comment/disagree with the Oscar stuff and give me any tips for Euros or Paris! 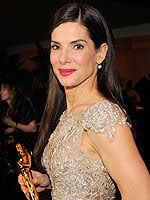 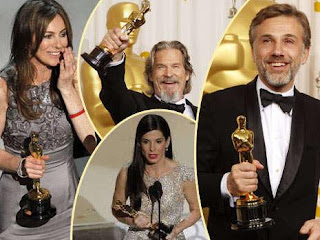 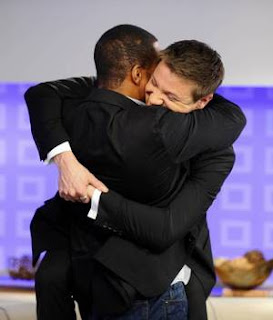